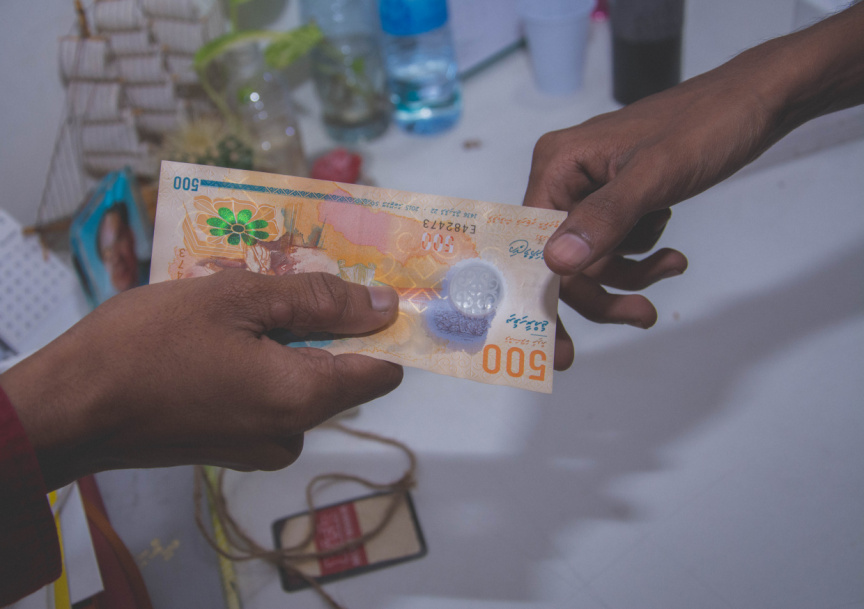 Police have arrested a man for purchasing over MVR 170,000 in goods from a shop in Lh. Hinnavaru using fake bank transfer slips.

The suspect, identified as a 30-year-old Maldivian male, was arrested under court order on November 1.

He was ordered to custody of police in a place determined by the Home Ministry for 15 days when presented before the court for his remand hearing.

According to police, the man had purchased goods from the Hinnavaru shop by using fake bank transfer slips on multiple occasions.

Police said the investigation uncovered the man was involved in wide-scale fraud.

The case is under further investigation by police.

The case comes amid a spike in cases of fraudulent bank transactions reported to both the police and banks.