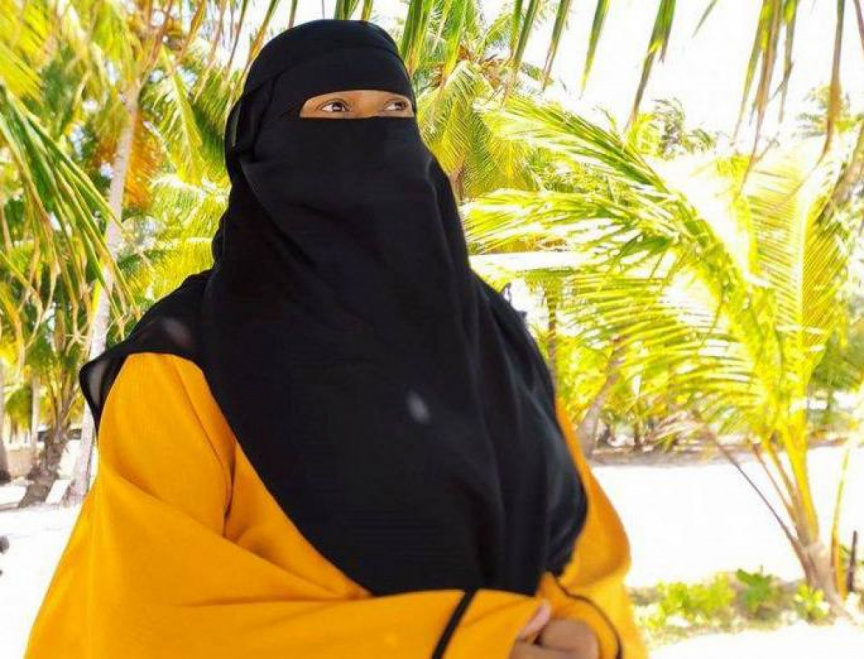 Member of L. Gan Council, Aishath Leeza, who was elected on ruling Maldivian Democratic Party’s (MDP) ticket, has signed to Maldives National Party (MNP) – citing the government’s failure to fulfill pledges made to her constituency,

In a social media post made regarding the matter, Leeza said people of Gang gave away the constituency’s parliamentary seat and all the seats in the council and the Women’s Development Committee to MDP with high hopes – despite which the government has failed to fulfill electoral pledges made with respect to Gan.

“Although a presidential governance system is in place, the decentralization system has been polluted by the increased power of the parliament in place of councilors elected by the people for administrative powers,” she added.

In her post, she also described MDP as a weapon used for the benefit of a few today, despite the large number of members to the party. She also emphasized on the lack of representation for general members within the party at present.

“Those who have made great sacrifices for the party, for years, have been cast aside, for MDP to become a mean to protect personal interests,” she had said.

Leeza has left MDP at a point of time two factions have been formed within the party. One the faction includes supporters of MDP’s leader Mohamed Nasheed, whilst the other faction comprises of supports of President Ibrahim Mohamed Solih.

Gan Hospital: Cesarean patient did not have vessel cut

Woman in critical condition in Gan after C-section

'No use behind making Chagos Maldivian territory'