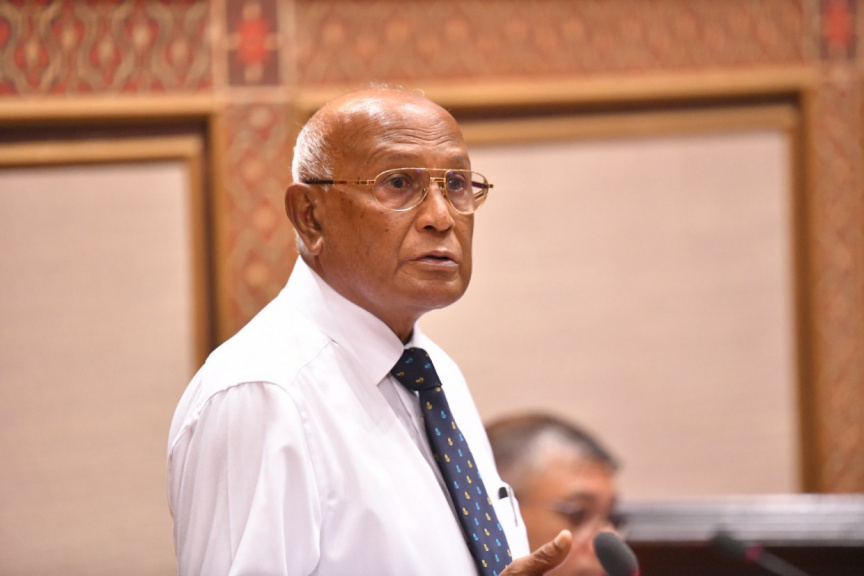 A specialized department mental health has been established at Health Ministry which will focus on solving difficulties faced by patients in seeking mental health care services.

The establishment of this department was announced by Health Minister Ahmed Naseem in response to a question posed by Central Maafannu MP Ibrahim Rasheed (Bonde) during a ministerial questioning session at the Parliament on Wednesday.

Responding to the MP’s question – Minister Naseem underscored the dire situation of mental health issues in the Maldives at present. He noted that a specialized department for mental health has been established in the Health Ministry as part of efforts to improve mental healthcare services provided to those in need.

“Mental illnesses are something we cannot combat without increasing the level of awareness amongst all government authorities and the public. Health Ministry alone cannot eradicate mental illnesses,” he had said.

Minister Naseem added that efforts to improve mental healthcare can comprehensively be carried out by the collaborative efforts of approximately 25 organizations.

Establishing a National Mental Health Centre to enhance mental healthcare services, and the provision of these services under Aasandha scheme was an electoral pledge of President Ibrahim Mohamed Solih. This pledge was fulfilled with the establishment of a Mental Health Centre in Indira Gandhi Memorial Hospital (IGMH) in 2019.

When the current administration assumed governance – Health Ministry only had one staff specialized for work pertaining to mental health, which has now been increased to four. The establishment of a specialized mental health department is expected to further boost the work being undertaken with respect to mental health.

The number of people queuing for mental health consultations had exceeded a thousand during the early days of this administration – which has now decreased significantly.

MJA urges for protection from crimes against journos