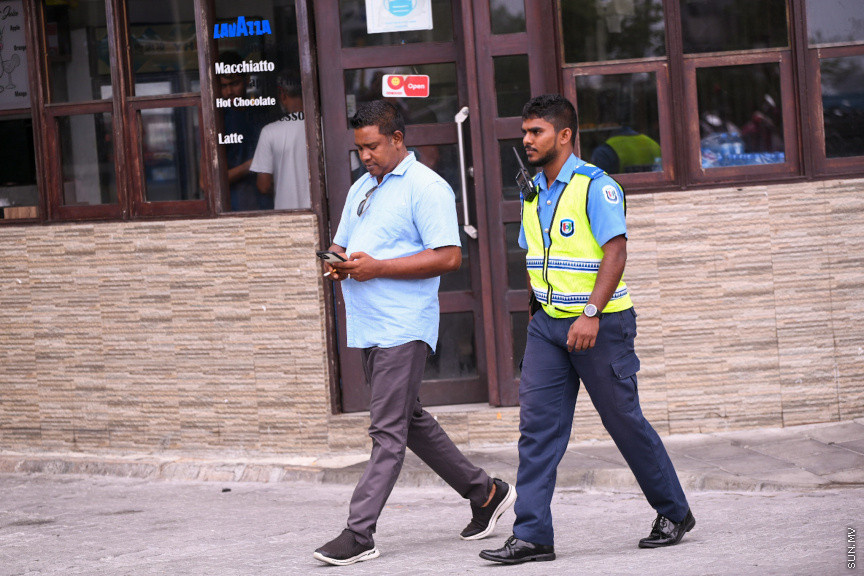 Progressive Party of Maldives (PPM) has called on authorities to drop the terror charge filed against former Hoarafushi MP Mohamed Ismail, a senior party official, for his involvement in the mob attack on a Yoga Day event in Male’ City in June.

Mohamed Ismail was arrested in connection to the case on June 22. The Prosecutor General’s Office (PGO) charged him as an accomplice in the commission of an act of terrorism on Monday. The charge carries a prison sentence of 17-20 years.

In a statement Monday evening, PPM alleged that the terror charges against Mohamed Ismail and 17 others were filed at the direction of the Indian government – to mislead the international community regarding what happened.

They alleged the incident had been planned and orchestrated by the Maldivian government.

PPM said that while Mohamed Ismail had been pressed with such a serious charge, he had not even been at the stadium that day.

“And he wasn’t even there when the disturbance took place. We therefore condemn the decision of the Prosecutor General in the harshest terms. And we call upon him to reverse the decision,” said PPM.

The 18 people charged with terrorism in connection to the incident also include Sheikh Fazloon Mohamed and Sheikh Adam Nishan. They were charged with incitement to terrorism. They face a prison sentence of 10-15 years.