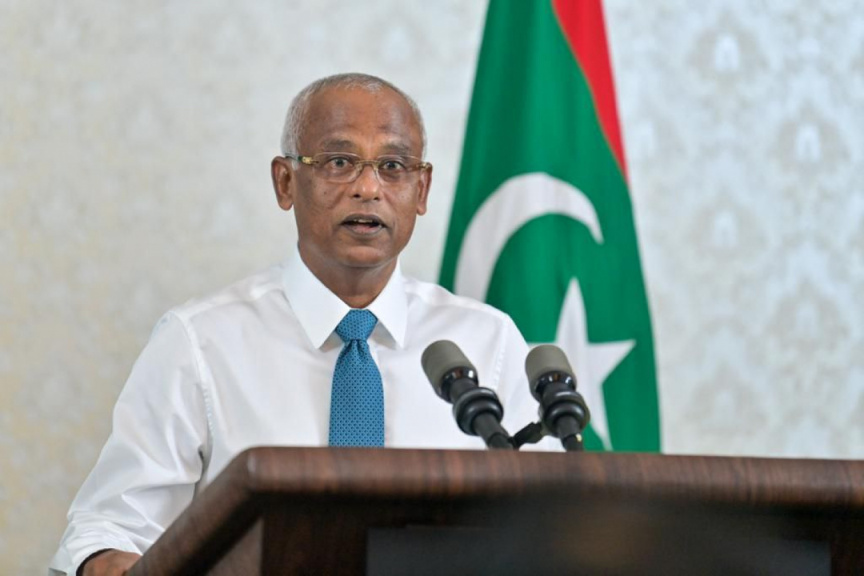 President Ibrahim Mohamed Solih on Saturday conveyed greetings of the 73rd National Day of China to President Xi Jinping and the Premier of the State Council of China, Li Keqiang.

In the message, President Solih expressed hope that the occasion would bring together the people of China with a renewed commitment to further developing and advancing the country.

Moreover, he conveyed his confidence that friendship ties between Maldives-China, have withstood the test of time and would continue to remain strong and stable.

In a separate message to Premier Li Keqiang, President Solih expressed hope to continue working with the Chinese government to “enhance the amicable ties between the two countries in every area of common interest.”

The National Day of China commemorates the founding of the People’s Republic of China in 1949.

Maldives lands World Record with 455 underwater at once