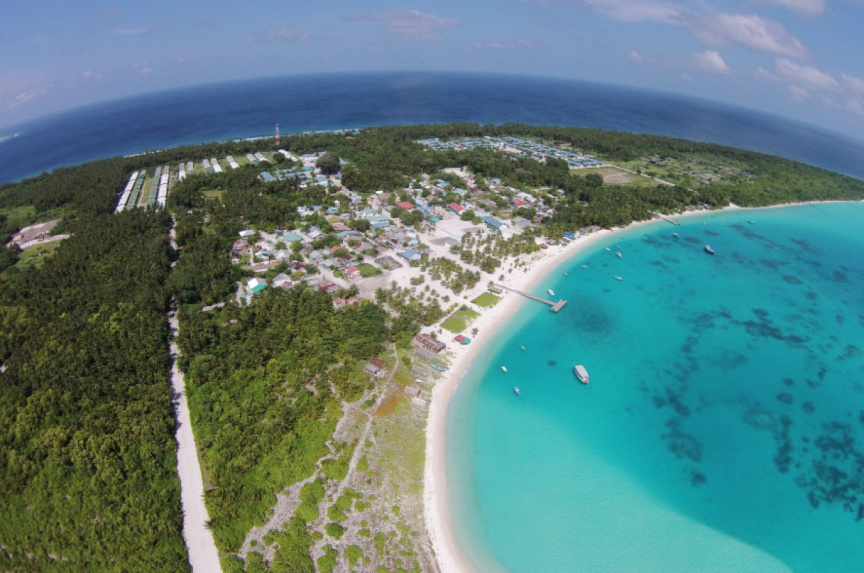 The migrant worker who went missing whilst fishing on a canoe off of HDh. Nolhivaranfaru has been found safely ashore.

A Police Spokesperson said the migrant worker was found near the harbor area of the island – from where he swam ashore. The Spokesperson added that he was in good health.

Sun has learned the man was initially reported missing when he never came up after venturing underwater to fish.

They identified the missing person as a 29-year-old Bangladeshi man. He had gone missing at sea approximately 200 miles south of Nolhivaranfaru.