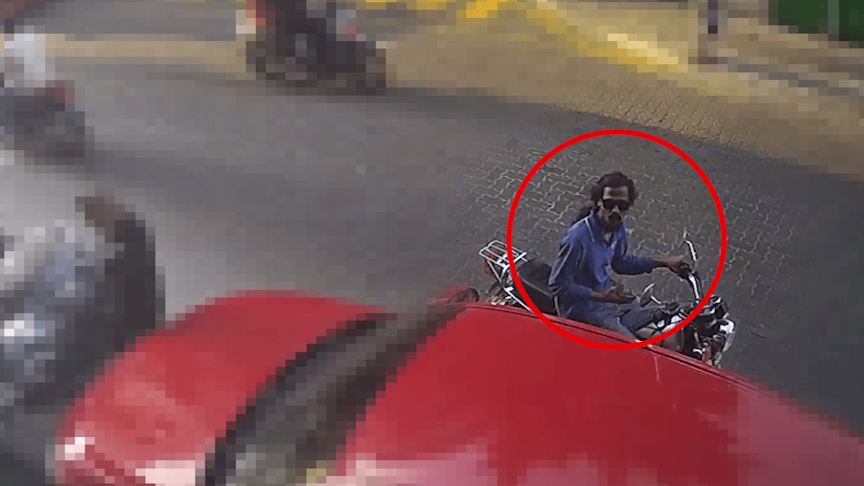 Maldives Police Service, on Tuesday, has appealed for public assistance in identifying and locating two suspects who fraudulently extorted money from many by impersonating Housing Development Corporation (HDC).

Police said that they were being sought in connection to a case of fraud and deceit.

CCTV footage showing both suspects have been released by the Police. They request anyone with information regarding any of the men shown in the footage to contact to Economic Crime Department at 9790048, and share the information.

In early September, HDC warned the public of spam messages being circulated by a party impersonating the company.

In this regard, they said that no messages will be sent by the company under the name ‘HDC.mv’. It was underscored that the spam messages provided a link to a portal named ‘Hiyaa Safety Portal’, instructing to access it.

“We stress that no messages under this name will be sent by this corporation. Moreover, we also note that a portal under the name ‘Hiyaa Safety Portal’ is not used by this corporation to communicate with Hiyaa tenants,” a statement by HDC read.

Police have also previously warned regarding spam messages being sent under the names of different companies. They strongly urged against clicking links included in such messages.