Fits Air to commence scheduled flights to Maldives in October 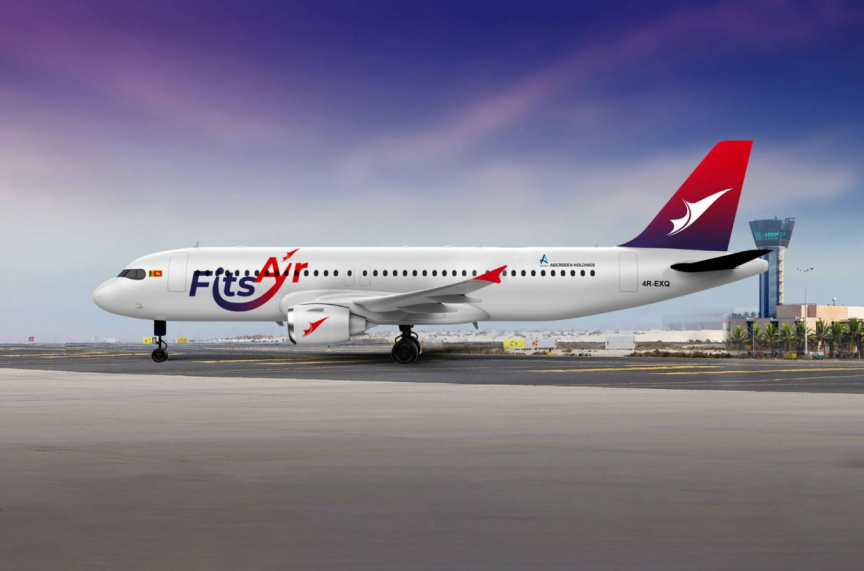 Operations are scheduled to commence on October 10. The airline has already opened bookings for tickets, which customers can book through their website. Fits Air will conduct flights between Colombo and Velana International Airport three days a week; Monday, Thursday and Saturday.

At a press conference held at Colombo, Fits Air’s Commercial Consultant Peter Hill detailed that whilst the airline decided to expand services to more destinations – commencement of operations, at present, have only been planned for some SAARC countries, Gulf nations and Southeast Asian countries.

The airline will be using A320-200 aircrafts for these operations which is capable of accommodating 180 passengers.

Fits Air was inaugurated in 1997, and presently operates to 13 destinations across the world. The airline has previously conducted cargo flight operations to the Maldives.

At present, the only Sri Lankan airline operating to the Maldives is the country’s flag carrier, Sri Lankan.