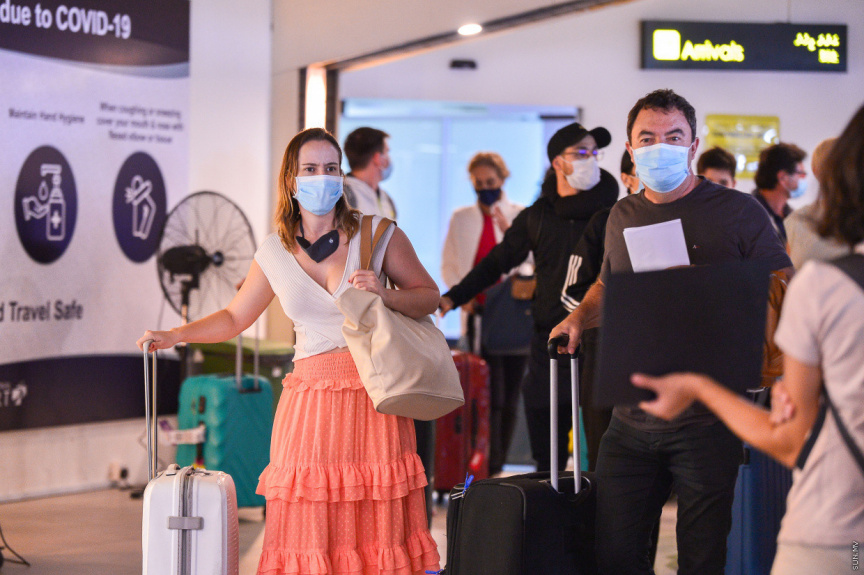 Parliament, on Wednesday, approved the bill submitted proposing amendments to the Tourism Act to resume the implementation of Green Tax.

The report by the parliament’s Committee of the Whole House regarding the bill was passed by the unanimous vote of all 50 parliamentarians who participated in the vote.

The amendment which was passed to the Tourism Act prior to this states Green Tax will be enforced upon tourist resorts, hotels, tourist vessels, and guesthouses starting from next year’s January.

The amendment was passed by the Parliament at the 22nd sitting of its second session for the year held on June 30. President Ibrahim Mohamed Solih ratified the amendment on July 4.

The aim of this amendment was to mandate Green Tax upon hotels and guesthouses similar to resorts.

However, with the ratification of the amendment, Green Tax that was already being collected from resorts came to halt.

The bill which proposed the new amendments were submitted by South Thinadhoo MP Abdulla Saneef, on behalf of the government.

It stated that during the time Green Tax is not collected, if any tourist establishment pays tax, the money should be given to the government, if not returned to the operator of the establishment.