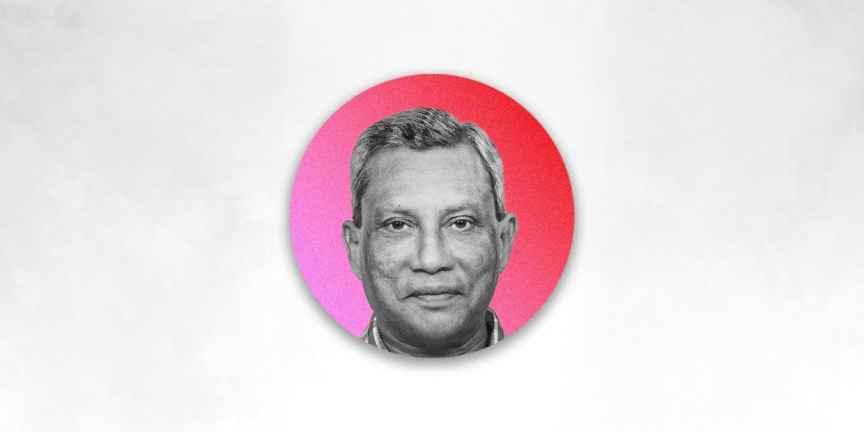 Former Chief of Protocol Mohamed Ahmed Hussain who passed away at the age of 72. (Sun Graphics/Ali Shahin)

Former Chief of Protocol, Mohamed Ahmed Hussain, has passed away on Sunday.

He was 72-years-old at the time of his death. His funeral prayer will be held after Zuhr prayer at  \Masjid al-Taqwa (Aasahara Cemetry).

Mohamed Ahmed served the government for 42-years straight, without break, starting from 1967.

He is an expert in the field of foreign relations, having filled many different posts in the field. The most significant post he held of Chief of Protocol, for over a long period of time.

Apart from this, he served as the head if Maldives Immigration, National Institute of Education, and Indira Gandhi Memorial Hospital (IGMH).