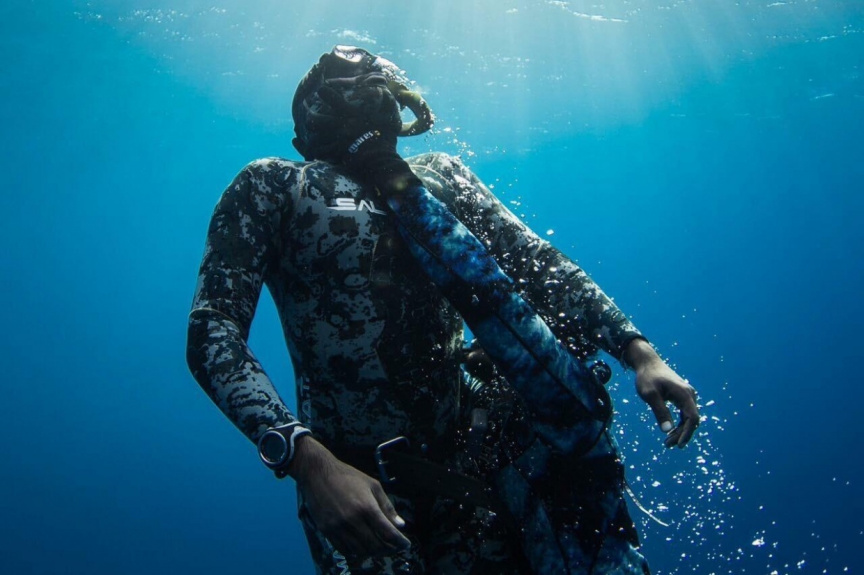 A person that went diving being rescued from waters after falling unconscious. (Sun File Photo)

A tourist has died in a diving excursion off a resort near AA. Feridhoo.

A resident from Feridhoo who spoke to Sun said that the woman had ventured into the sea from a safari belonging to a resort – adding that she likely died from drowning.

MNDF’s Information Officer Captain Hana Mohamed commented that the authority has not been informed of such an incident.