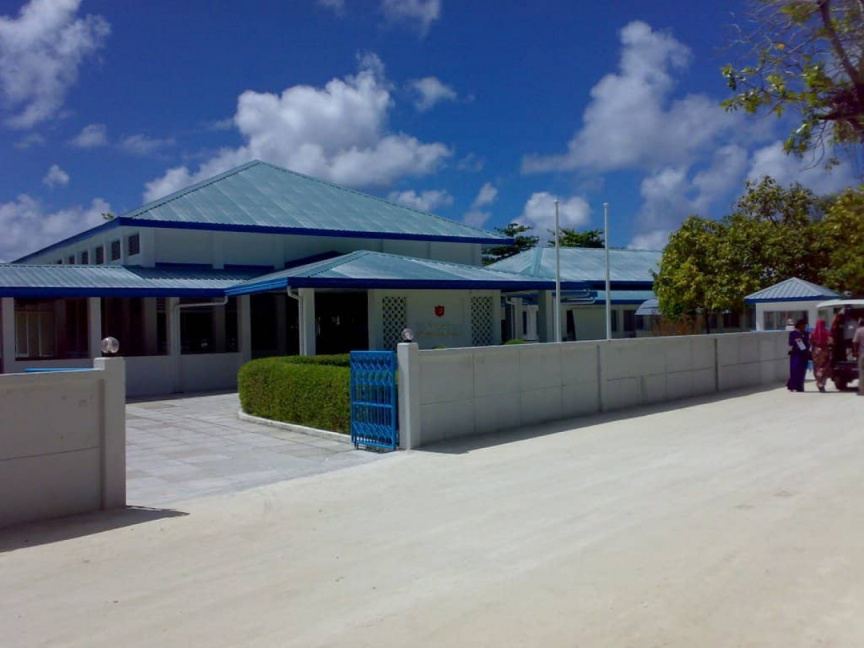 Addu City’s Sharafuddin School continues to refuse to comply with the order by Civil Service Commission (CSC) to lift the suspension on Amindhiye (Amindhatha), a custodial worker at the school who many believe was wrongfully arrested for sexual abuse of a student.

Amindhiye, 59, was arrested on suspicions of sexually abusing a six-year-old girl studying at the school on March 31.

However, the Prosecutor General’s Office dropped the case against her due to lack of evidence, and she was released from jail on April 21.

The CSC later concluded that Amindhiye was wrongfully suspended, and ordered the school to lift her suspension and pay her the salary and allowance she had been due during her suspension.

However, Amindhiye’s family told Sun the school has not complied with the order.

“Why is such a great injustice being done to a poor family such as ours? Its clear there’s no basis for the allegation against her. Its clear who the real suspect is. With that being the case, why are they refusing to follow the order to lift the suspension? Is there no justice for ordinary poor people in this country,” asked a family member who spoke to Sun.

A case has been lodged with the Employment Tribunal to establish Amindhiye was wrongfully suspended.

Amindhiye’s arrest had sparked protests in Addu City, with many residents believing she was wrongfully arrested. They allege the victim identified her abuser to investigators as to her grandfather.

However, the police said they found no evidence to pursue a second suspect in the case.