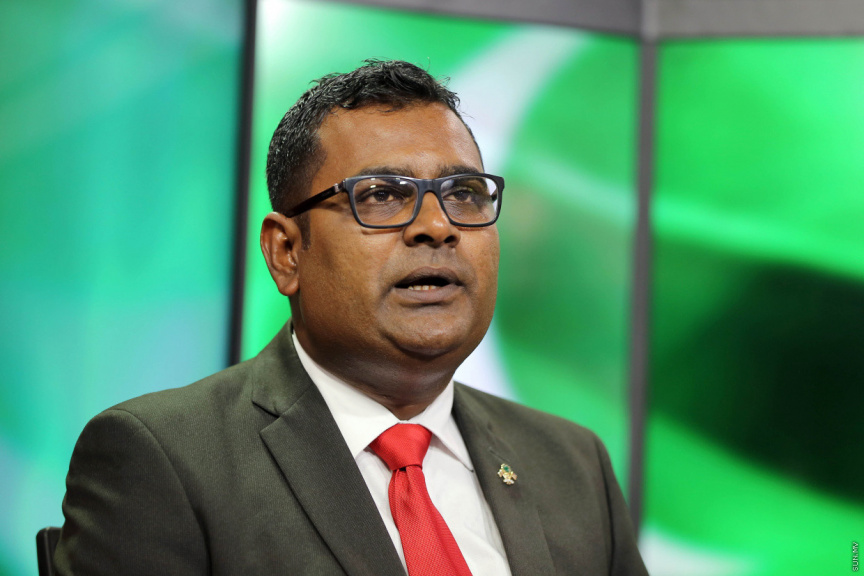 Criminal Court has scheduled the trial of former Nolhivaram MP Mohamed Nasheed (Colonel) who has been charged for engaging in homosexual relations with Bangladeshi national, Alamgiri, for tomorrow.

The hearing scheduled for 15:30pm on Tuesday evening will be held behind closed doors.

Alamgiri has also been charged with engaging in homosexual relations. His trial commenced today, also behind closed doors. Another hearing in the case has been scheduled for September 31.

All men except Alamgiri have been released from custody following the completion of investigation.