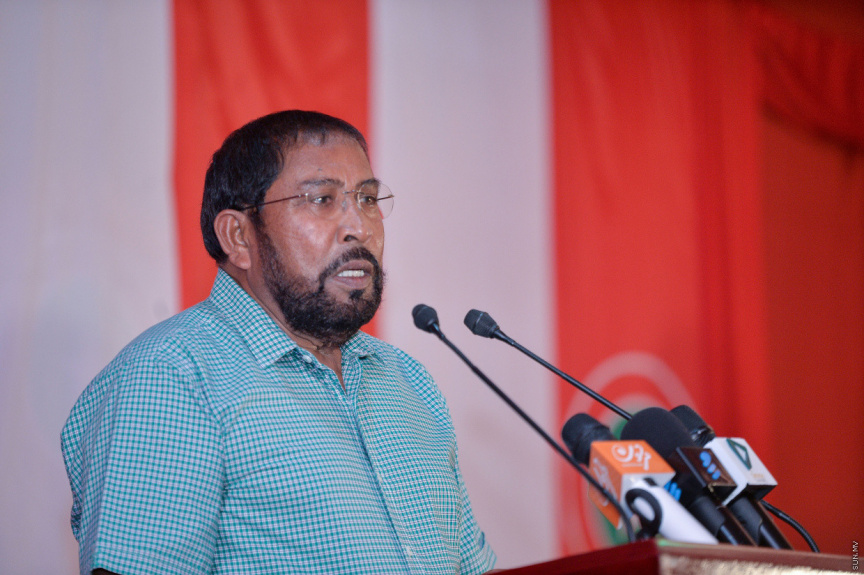 Jumhoory Party (JP) revealed that the party’s congress has been scheduled for December 2022.

Chief Spokesperson for the party Ali Solih stated that the JP secretariat has commenced the necessary preparations to hold the congress.

Ali Solih detailed that during JP’s 146th council meeting, one of the most important preparation work for the congress was kicked off. He added that a seven-member temporary committee was put together to establish and organize the different branches of the party across the country.

“Establishing party branches is open for anyone who wishes well for the party. Further information on this is available for those who want from the party registrar’s office or party offices.”

Additionally, he said that travelling to islands and promoting the party and strengthening membership were open to all members of the party.

During the most recent gathering held by JP at its hub Kunooz, party leader Qasim Ibrahim said that the upcoming congress will pave way for the party’s significant political decisions.

Qasim further said that a presidential candidate will come forth from the party, and a decision on joining a coalition will also be made during the congress.

Two detained from VIA remanded in custody for 10 days