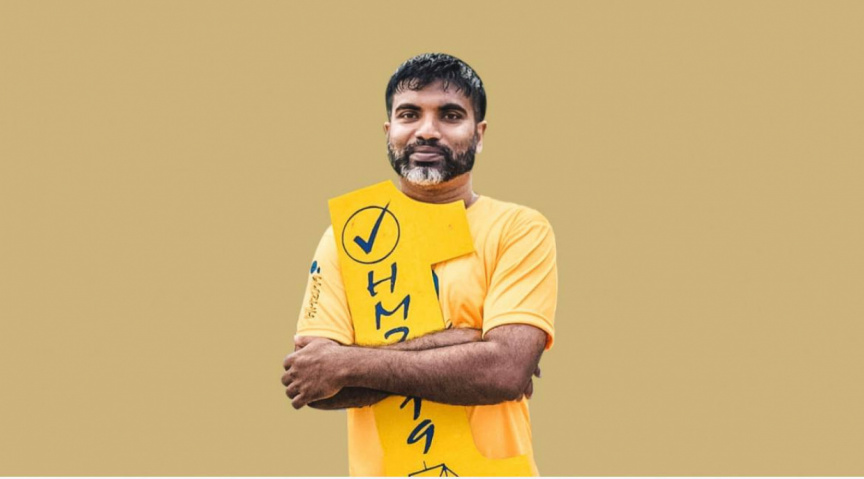 Abdullah Farhad, along with two others - Ahmed Asim, and Mohamed Hussain, from Fuvahmualh has been convicted of sexually assaulting two minors.

The state pressed charges against three men Ahmed Asim, Mohamed Hussain, and Abdullah Farhad, all from Fuvahmulah, for touching a child with sexually motivated intentions.

All three were sentenced to 10 years in jail by the Criminal Court.

During the hearing, it was determined that they will have to serve 9 years, 10 months, and 15 days, after deducting the time they were already detained for.

Sun has come to know that the three men had abused two teenagers on multiple occasions.