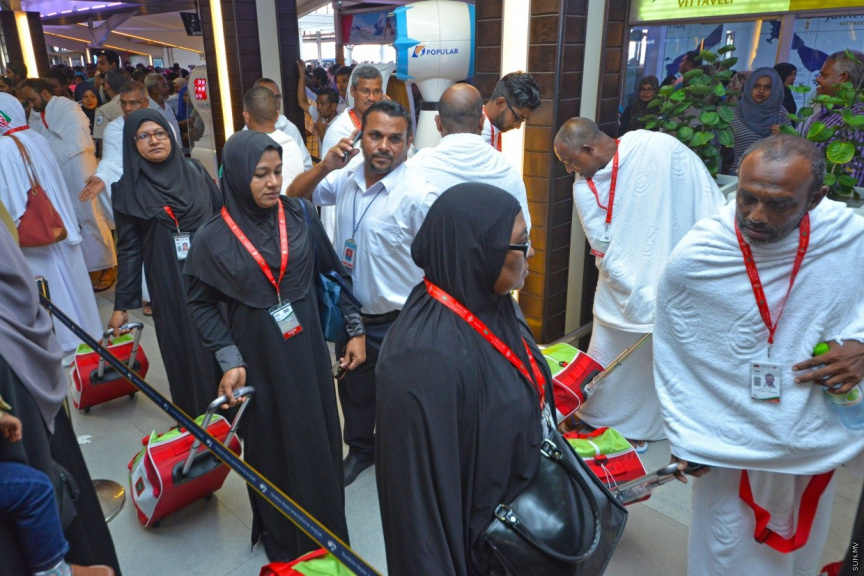 Ministry of Islamic Affairs on Wednesday opened accepting proposals from those interested in taking groups to Umrah.

In the statement released to make the announcement, the ministry asked interested parties to submit their applications by August 16.

Additionally, the ministry noted that proposals can only be submitted by companies that meet all the guidelines set under its ‘regulations to take people from Maldives to Umrah’.

The forms to seek permits are currently available from the Islamic Ministry’s official website.

The ministry had previously extended licenses issued to 37 companies to organize Umrah pilgrimages for another year.

This was due to companies being unable to effectively organize Umrah pilgrimages since last year due to the COVID-19 pandemic.

Saudi Arabia had suspended Hajj and Umrah pilgrimages due to the pandemic and later allowed only Saudi residents to perform the pilgrimages.