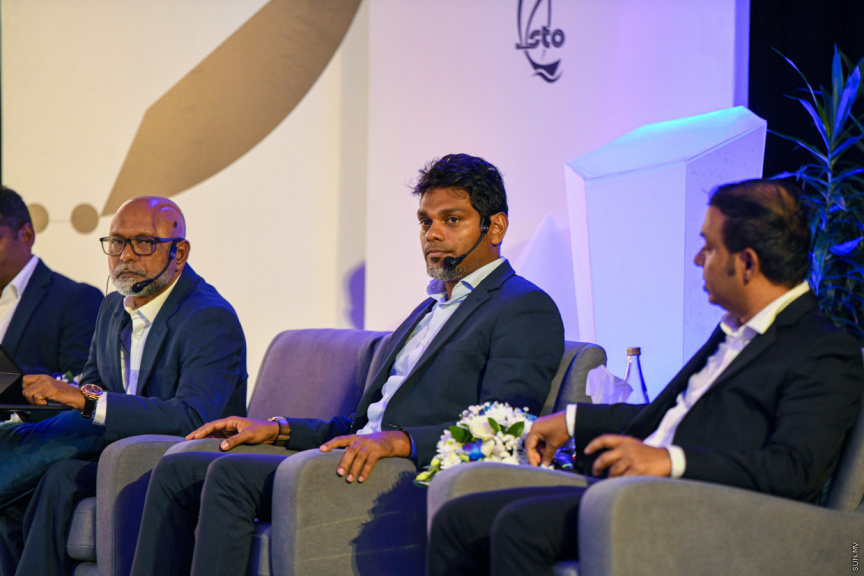 The state-owned enterprise released its Q2 financial report in Saturday afternoon. The second quarter spans from April to June.

The report shows that STO generated a total revenue of MVR 4.9 billion in the second quarter of the year – which is an increase by 22 percent compared to the first quarter. Following taxation – this amounts to a net profit of MVR 155 million.

In the first quarter of this year, STO earned a total revenue to MVR 4 billion. Following taxation – this amounted to a net profit of MVR 149 million.

During the second quarter – an earning per share of MVR 138 was issued. Meanwhile, the total value of the company stood at MVR 3.1 billion.