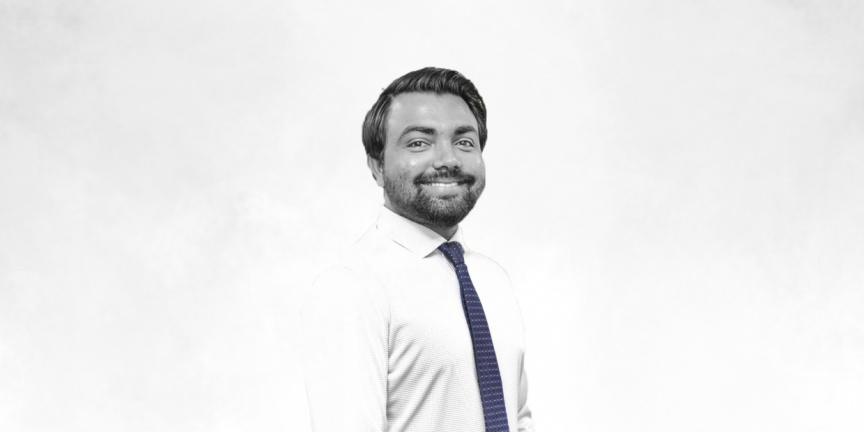 Deputy Minister at Economic Ministry Ahmed Shuhad has refuted allegations that he is also concurrently serving as a General Manger at Road Development Corporation (RDC).

Speaking to Sun on Wednesday, Shuhad said that upon his appointment as a Deputy Minister at Economic Ministry on July 4, he had resigned from his post at RDC, effective immediately.

Subsequently, he said his salary had ceased as well.

The allegations were made against Shuhad following a leak of text message send to Viber group comprising of RDC staff – stating that the company’s HR Department’s will be overseen by Shuhad for the duration of the HR Manager’s leave.

Shuhad said that the staff who sent the message made the statement erroneously.

The leaked text sparked a public outcry on Tuesday. Some people alleged that following Shuhad’s resignation from his post at RDC, a consultancy agreement was made under which he continued to work for the company.

However, Shuhad said that no such agreement has been made at present – whereas he is not paid by RDC in anyway.

Shuhad is among the first employees recruited for RDC upon the company’s inception.