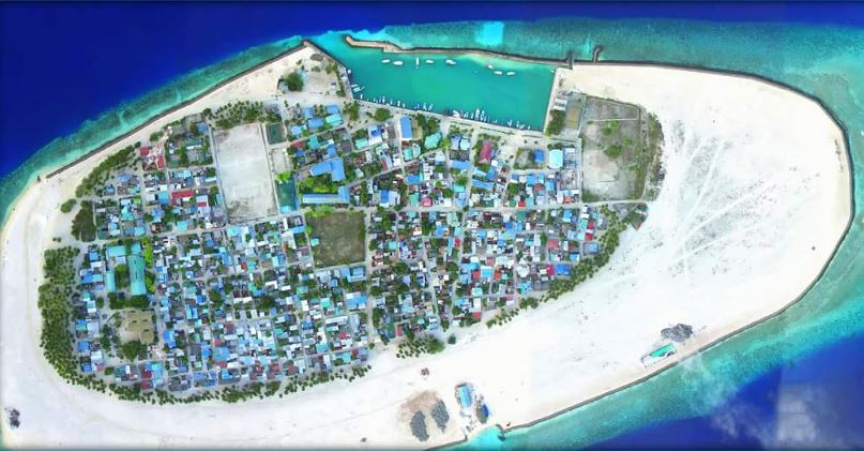 In a violent altercation that unfolded between two migrants on an uninhabited island at Baa Atoll – one of them was stabbed with a knife and is reported by the police to be in serious condition.

A Police Spokesperson said that a violent altercation between two migrants at an uninhabited island in Baa Atoll was reported to the authority at approximately 21:57pm last night.

The migrant who was stabbed in the altercation is being treated at Baa Atoll Hospital.

The Spokesperson stressed that Baa Atoll Hospital had informed the police that the 45-year-old stabbing victim was in serious condition.

The Spokesperson also noted that a 43-year-old migrant has been arrested in connection to the stabbing.

Police is investigating the case further.