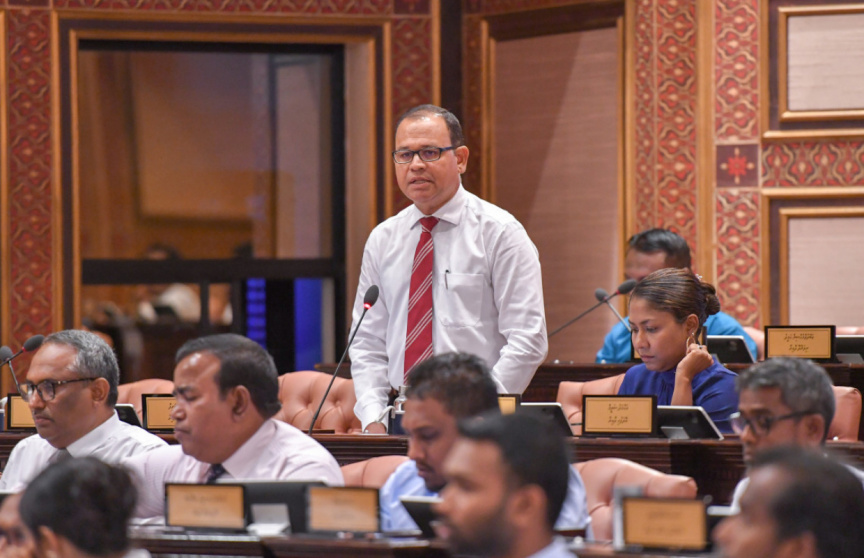 A case has been filed with the Parliament’s relevant committee requesting to clear the opinion of Fatwa Council on yoga.

In the letter sent by PNC’s Parliamentary Group Leader, Maduvvari MP Adam Shareef Umar – he said that Fatwa Council’s failure to issue regarding the International Day of Yoga celebrations held at National Stadium on June 21 - which had prompted conflicts amongst the general public - was extremely irresponsible.

Therewith, it was requested in the letter to inquire why Fatwa Council had failed to fulfill its responsibilities as well as to inquire about the government’s plans to ensure such an incident does not repeat again.

A total of 21 arrests were made in connection to this case including two religious scholars.