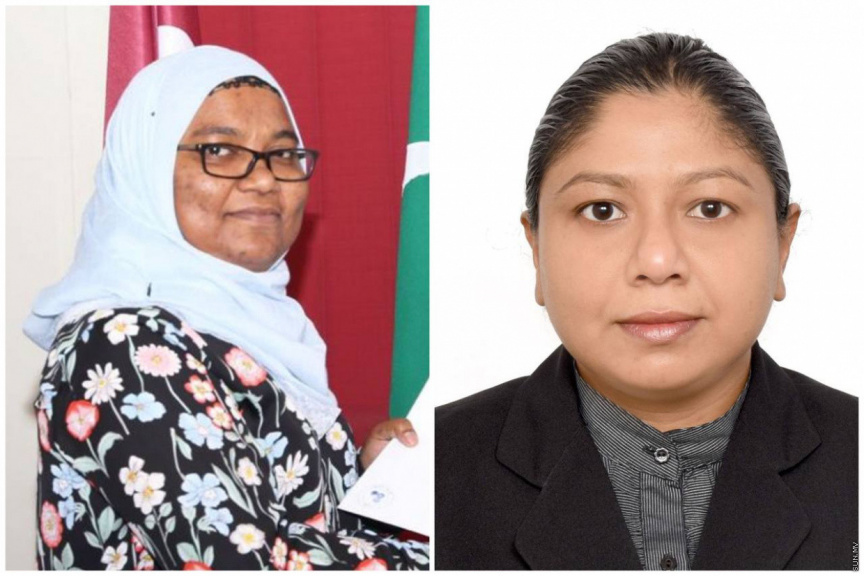 A total of eight people - including Criminal Court Judge Dheebanaz Fahmy and former Deputy Prosecutor General Mariyam Nihayath - have applied for the vacancies at High Court.

The Judicial Service Commission (JSC) has confirmed that by the end of the deadline for application, eight people had applied for the posts.

Last week, JSC made the decision to appoint Chief Judge of the Family Court Uz. Huzaifa Mohamed as a High Court Judge.

The dismissal of Judges Abdulla Hameed and Abdul Rauf Ibrahim was in connection to their violation of Article 152 of the Constitution by directly accepting flats granted as an allowance from the government, without any involvement of the Parliament. The commission noted that this was a violation of the constitution, and against the code of conduct for judges.