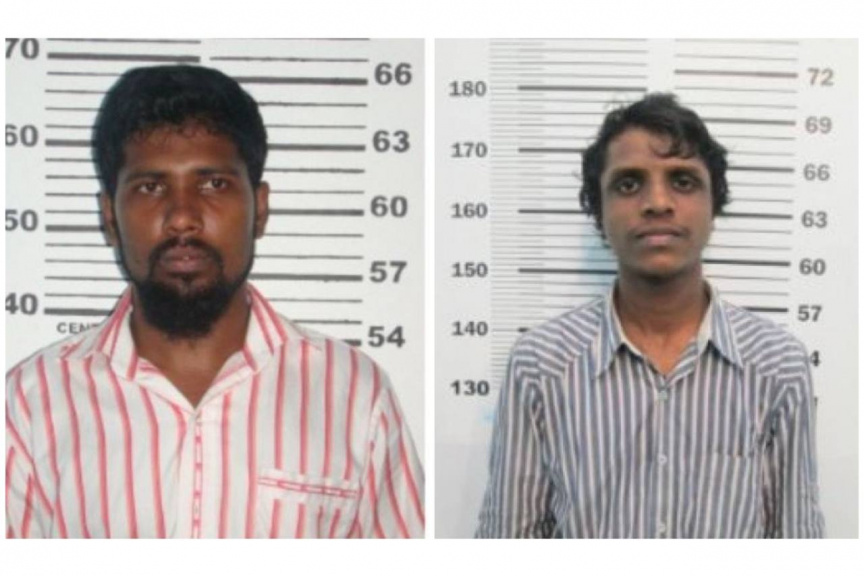 Police have arrested three suspects in a special operation launched in connection to the 2014 abduction and murder of a reporter and 2017 murder of a blogger - two high-profile cases under investigation by the Disappearances and Deaths Commission (DDCom).

Authorities believe both cases to be linked to violent extremism.

Police have confirmed they made three arrests under court order on Sunday. They are:

Police said in a statement that all three men were suspected of involvement in committing acts of terrorism in planning and executing the crimes related to the two cases, and facilitating the crimes.

Preliminary investigative findings by DDCom showed Rilwan was abducted and murdered. He was forced into a car while on his way to his apartment in Hulhumale’, forced on a boat registered to AA. Ukulhas, on board which he was decapitated and his body thrown overboard.

His body was never recovered

'Death penalty should be enforced if found guilty'