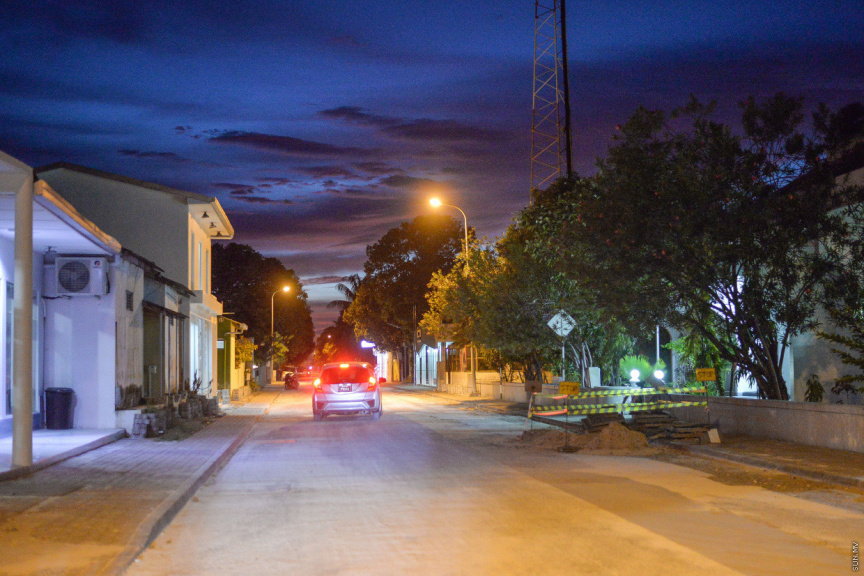 Three arrested from Feydhoo, Addu City for public disorder have been released from custody.

All three were arrested by Maldives Police Service on May 5.

Police stated that a court order granted a remand period of five days for investigation, and once that was up, all three were released by the court.

Recently, the number of violent incidents has been increasing in Addu City, with the council expressing concern, and calling on the Police to maintain peace.

Commissioner of Police Mohamed Hameed has mentioned previously that a total of 12 gangs were operating in Addu City. He had noted that apart from gangs, the number of people involved in small crimes and drug-related crimes was also high in the city.