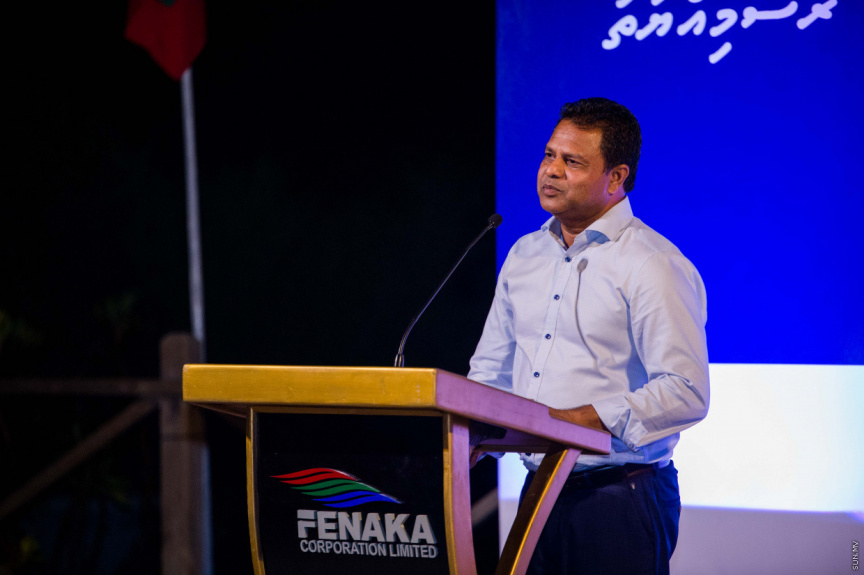 Commenting on the matter, Fenaka’s Managing Director Ahmed Saeed Mohamed said that electricity meter testing service was only provided by a single company before. Therewith, Saeed said that there were difficulties for the public in acquiring the service.

“As we are the providers of electricity service to a large fraction of the Maldives – we saw that our customers would benefit if we were to do it on our own, instead of depending on them. We are initiating the efforts under this vision,” he had said.

Saeed said that the company is likely to be able to install a meter testing bench and commence the service by the end of this month. He added that commencement of the service would greatly benefit the public.

“In this advanced technological era – it will only take 15 to 30 minutes to test a meter,” he added.

Fenaka has yet to set down pricing for the service. However, Saeed stressed that the pricing would be publicized sometime next week.

He stressed that Fenaka’s introduction of the service would significantly decrease existing pricing for electricity meter testing.