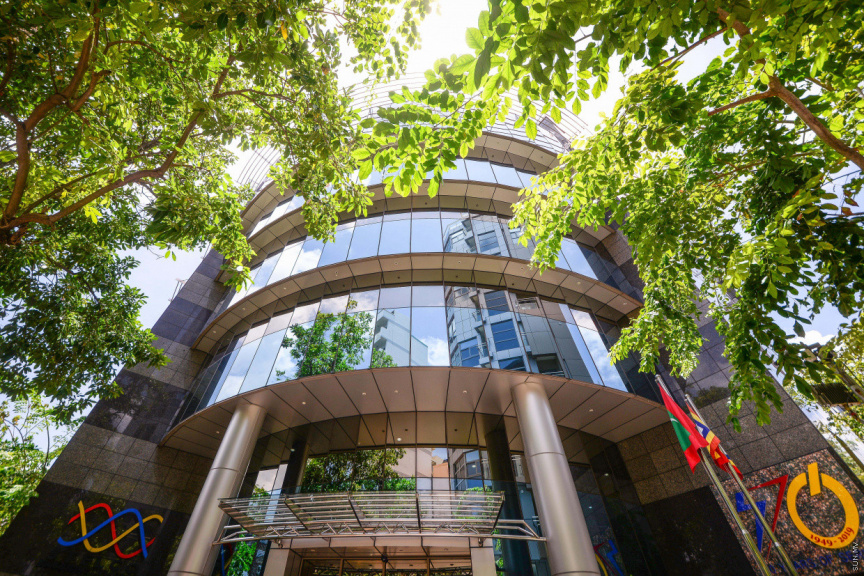 An amendment to the Utility Regulatory Authority Act has been submitted that mandates regulations to be followed in order to solve billing issues.

During the Parliament session on Wednesday, the bill was submitted by the representative of Kelaa, MP Ibrahim Shareef.

While presenting the bill, he noted that the main purpose of it was to provide a solution to various billing issues when getting various services.

“Also, to solve other issues related to billing in a manner that protects both parties.”

In the bill, it was proposed that the Regulatory Authority should be the one to come up with the procedures to be followed in billing for various services. It also stated that a standard billing cycle should be specified in this as well.

Additionally, it stated that circumstances that allow leniencies in payments and penalizing mechanisms for delayed payments should all be specified.

The utility regulatory bill established an official authority to regulate and oversee the proper management of public utility services, and also defines the mandate of the regulatory body, including general guidelines, plans, and procedures in the provision of utility services.