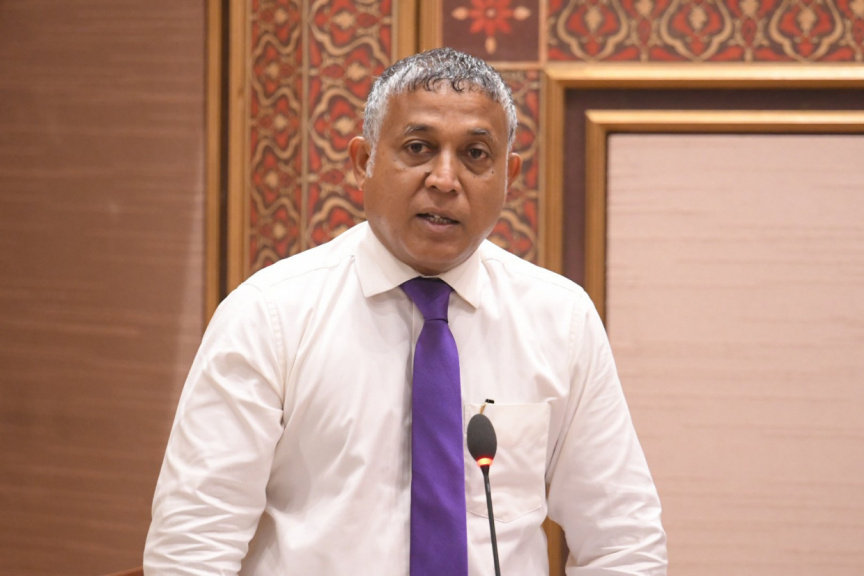 Minister of Housing and Urban Development Mohamed Aslam said on Wednesday that the causeway connecting Tha Atoll Veymandoo and Kinbidhoo will not be completed within this tenure.

During the Parliament session on Wednesday, Thimarafushi MP Abdulla Riyaz inquired about the starting date of the project, noting that it was one of the pledges of President Ibrahim Mohamed Solih’s presidential campaign.

In response, the minister said that it was difficult to give a starting date for the project. He further said that though it was pledged, and work commenced, it would not be completed within this presidential term.

Moreover, he said that the biggest reason it was difficult to give a date was due to a lack of sufficient funds in this year’s budget for the project.

“The estimated cost of the causeway of about 3 kilometres connecting these two islands is budgeted to be MVR 522 million.”

Furthermore, the minister said that even though a date was not determined, they worked on eliminating the difficulties in building the causeway. As part of this, he revealed that they had resolved the issue of an uninhabited island ‘Ella’ that was in the path allocated for the causeway. This island has been previously designated for resort development.

He stated that the issue was resolved as a decision was made not to develop the resort on this island.