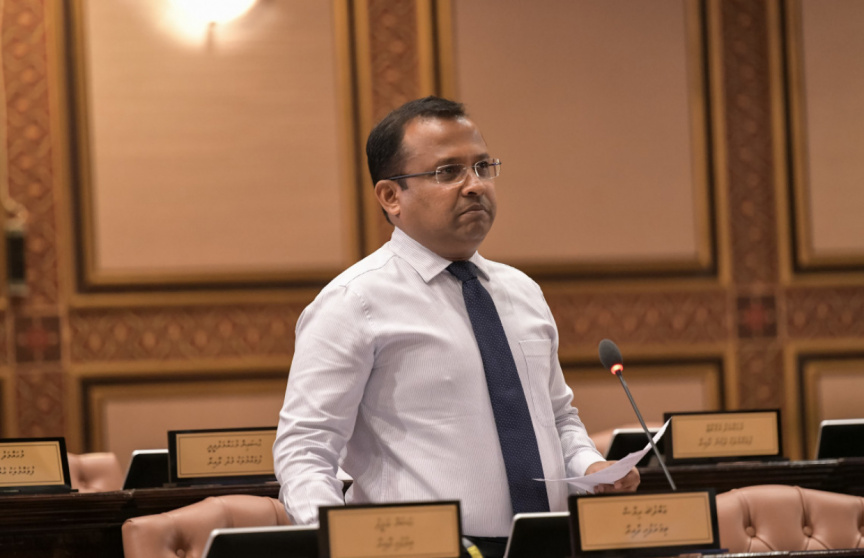 Parliament, on Wednesday, has rejected the motion submitted calling to bring the inefficient distribution of pension benefits for those entitled to the government’s attention.

The motion was submitted to the Parliament by Thimarafushi MP Abdulla Riyaz.

In his motion, MP Riyaz stated that a research carried out by Maldives National Party (MNP) regarding Maldives Pension Act shows that the benefits entitled to pensioners under the law are not being properly distributed as of today.

MP Riyaz said that there were obstructions in receiving MVR 5,000 entitled as basic pension as per the most recent amendments to the law, by those entitled.

Underscoring the point of this law to ensure the consistent distribution of monies under Retirement Pension Scheme and Lifetime Pension Benefit for Senior Citizens – he said the recent amendments to the law hinder from achieving this.

Citing these reasons – MP Riyaz had called to amend the law to address the said issues.