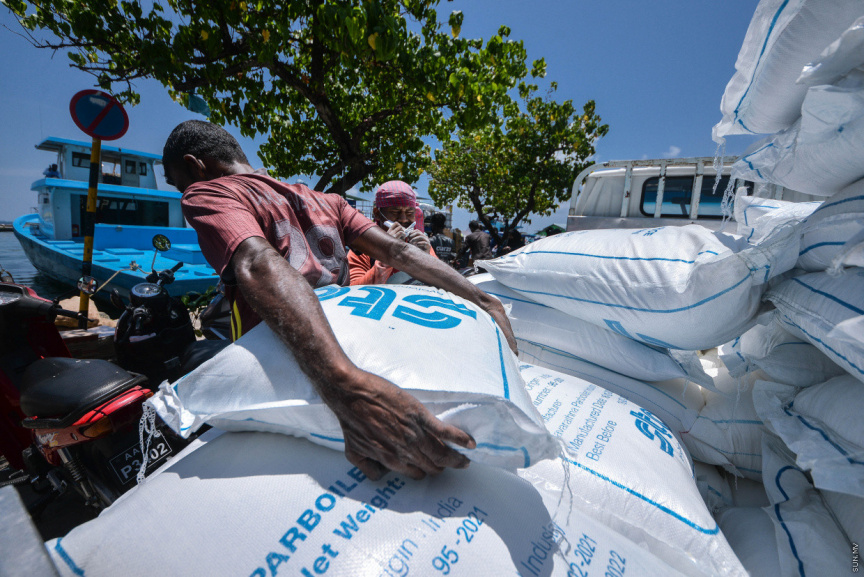 State Trading Organization (STO) on Sunday stated that though export from India has been halted, there will be no shortage of flour.

Due to the effects of the conflicts between Ukraine and Russia, the shortage of flour forced India has announced halting of exports.

According to the notice released by the Directorate General of Foreign Trade, new shipments of flour will be immediately stopped. However, it also noted that in order to maintain food security and support struggling nations, exports will be approved to those countries.

Speaking to Sun, media official of STO assured that there is a good reserve of flour at the moment.

The official further noted that flour is exported not only from India, and so there would be no shortage.

Prices of flour has skyrocketed in India recently, with stocks raising up to 25,000 Rupees (USD 320) per ton in some markets.

India is the second highest producer of flour in the world, while the first is China. Flour production is third highest in Russia while US is the fourth.