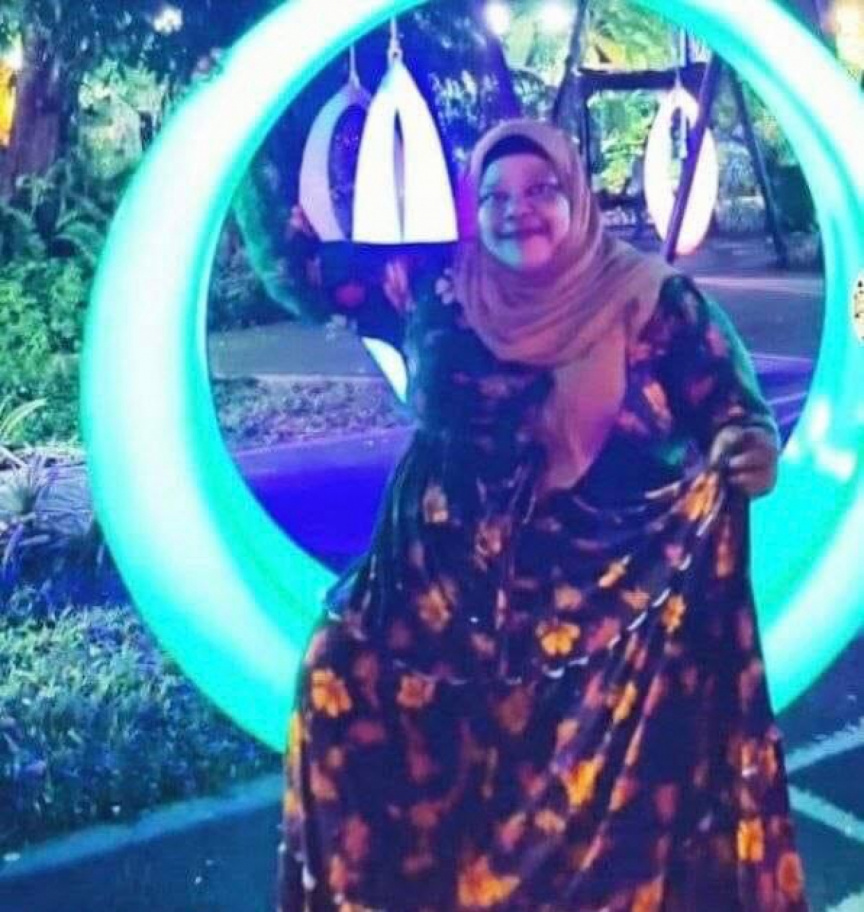 Rooma was arrested on suspicions of the sale of drugs.

Sun has learned that a man was also arrested alongside Rooma, during a special counter narcotics operation carried out by the Police on last Wednesday. In this regard, the man that was arrested is allegedly Rooma’s husband.

Police refused to disclose any details regarding the case as it is still under investigation.

Rooma, blew up on Maldivian TikTok through her videos under the account name ‘Pretty Roomie’.