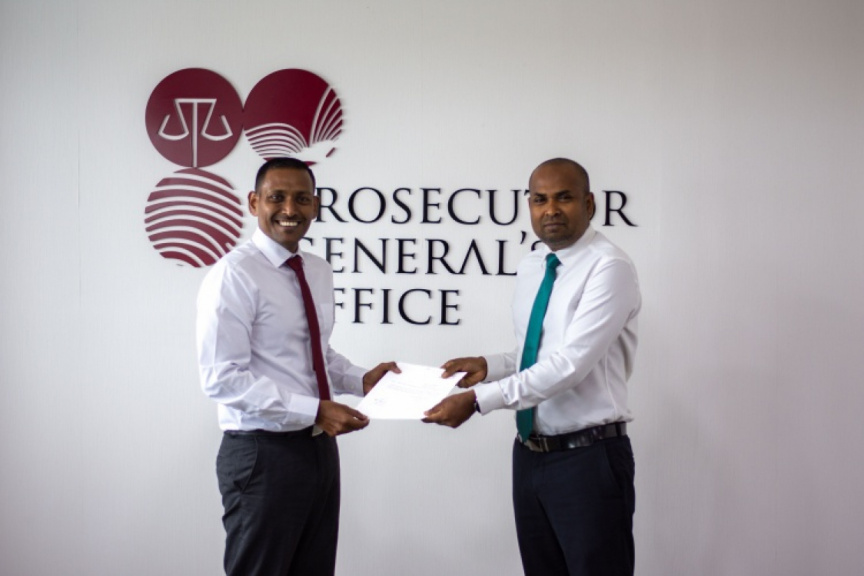 Sameer who had worked as a judge at the High Court since 2011, resigned from the court on April 17. The reason for his resignation is unclear.

He has over 15 years of experience as a judge.

Prior to his appointment to the High Court in 2011, he had worked as a judge at the Civil Court, most recently as the court’s chief judge.