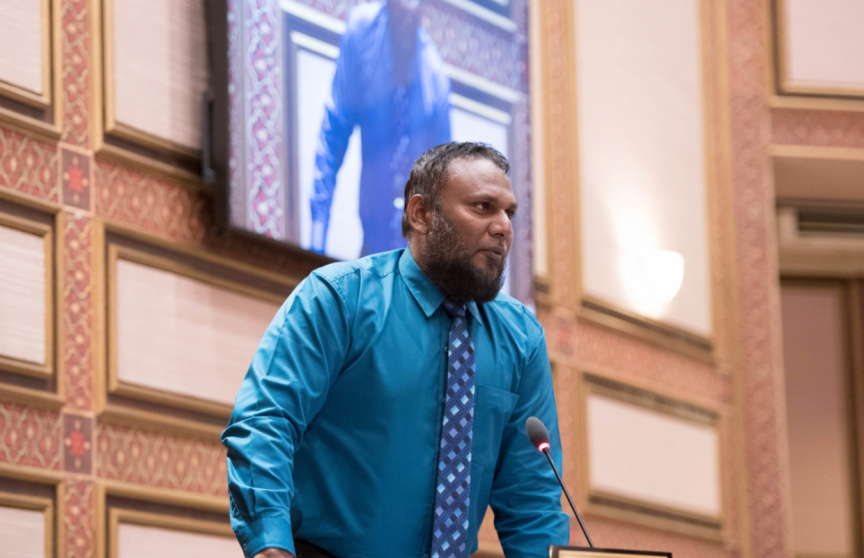 An individual has filed a case at the Civil Court seeking about three lakhs from the Parliament representative of Mulah constituency MP Ibrahim Naseer.

The person who filed the case claims to have conducted business with the parliamentarian.

Speaking about the case to Sun, the individual revealed that from their dried and salted fish export business, MP Ibrahim Naseers owes him USD 17,800 (MVR 274,476).

He further revealed that the money was deposited to the MP’s account and that he had given permission to use it. He added that a verbal agreement was made that Ibrahim Naseer would pay back the amount on a date set by him.

However, he noted that the money was not paid on the verbally agreed date, hence, a case was filed at the Civil Court seeking the funds.

In order to get a statement from MP Naseer regarding this, Sun attempted to reach out to him but was unable to as he did not respond so far.

Under Article 73 of the Maldivian constitution any member of the Parliament that “has a decreed debt which is not paid as provided in judgement,” the member would be disqualified immediately.