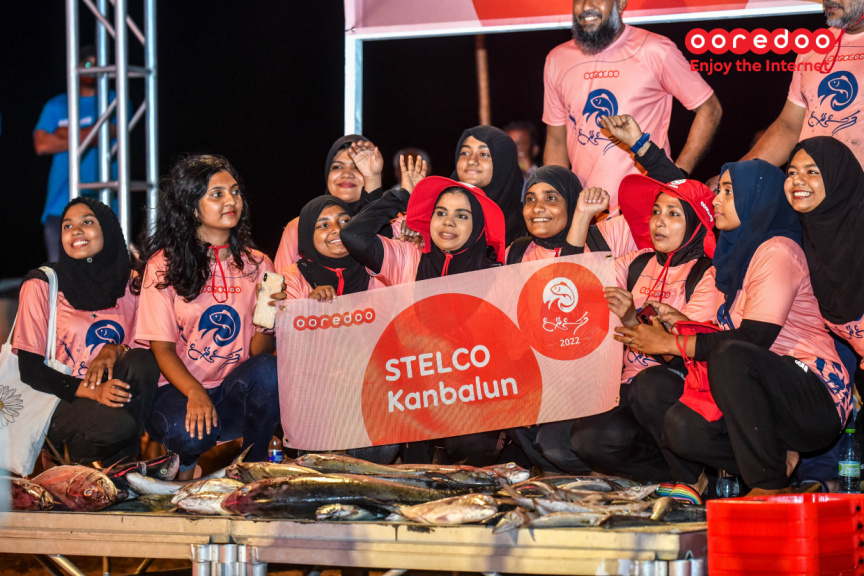 The 11th season of Ooredoo Masrace by Ooredoo Maldives concluded on Monday, with Team STELCO Kanbalun taking the champion title.

Ooredoo Masrace is an exciting fishing tournament held annually during Ramadan. It has become an integral part of Ramadan in Maldives, enjoyed by communities across the nation, where participating teams will compete in a reef fish fishing competition throughout the month.

The tournament is back this year after a two-year break due to the COVID-19 pandemic.

Closing ceremony of the tournament saw a number of special awards given out winning teams and fishermen.