Education Ministry caught in lie in sexual harassment of teachers 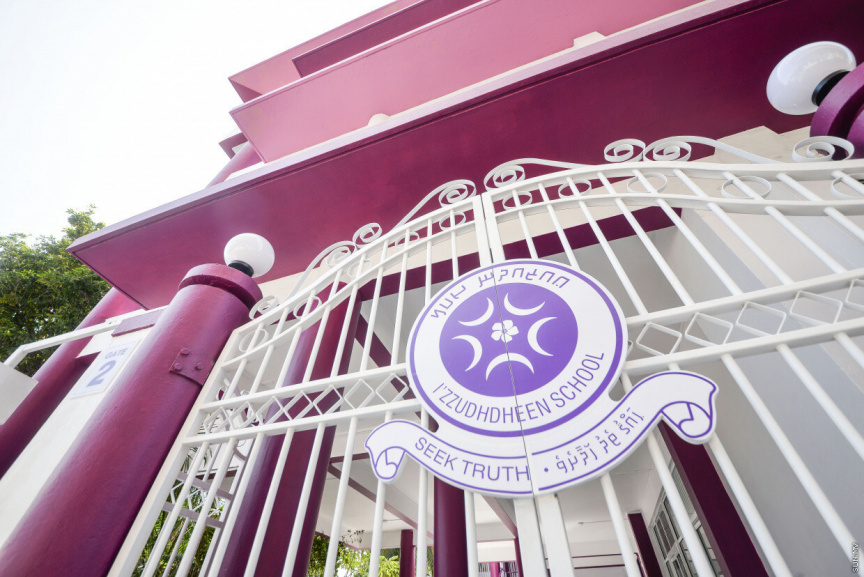 Educational Ministry has been found to have been dishonest in a statement it issued last year in response to a case involving the sexual harassment of multiple teachers by the principal of Izzudhdheen School in Male’ City.

The case came to media attention following a statement by the Teachers’ Association of Maldives (TAM) and the Public Interest Law Center (PILC) in July last year.

The institutions said that multiple teachers were subjected to different forms of harassment, including sexual, by the principal.

They said that though a special committee charged by Education Ministry to investigate the case found the principal guilty of sexual harassment, the ministry took no action against him, and gave him a promotion and transferred him to a different school at his request.

The teachers who were subjected to the harassment were also transferred to other schools without prior discussion, said TAM and PILC.

However, the Education Ministry denied any link between the decision to transfer the teachers to other schools and the sexual harassment case, in a statement condemning the statement by TAM and PILC.

Education Ministry said it made the decision to transfer four teachers from Izzudhdheen School to other schools in Male’ based on the findings of a leadership and management review conducted based on professional standards to solve the situation which arose within the school following the sudden resignation of four leading teachers earlier this year.

The ministry said the transfer of the teachers wasn’t related to any sexual harassment case submitted to the Education Ministry, and reiterated its commitment to investigating all sexual harassment complaints as serious issues, and taking quick action.

The four teachers lodged a case with the Whistleblower Protection Unit.

The unit decided on April 21 that the Education Ministry’s decision constituted as an act of retaliation under Whistleblower Protection Act.

The unit said it would provide necessary instructions to relevant parties in the case.