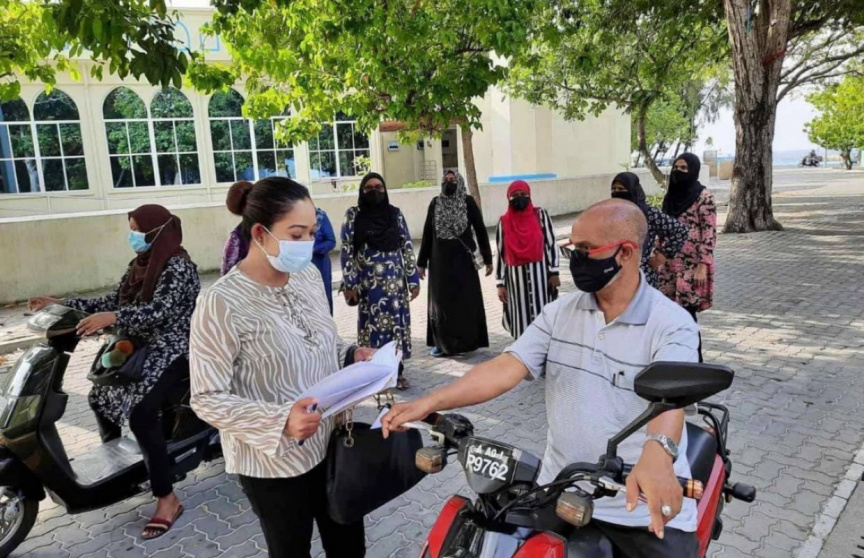 Nahula was suspended from party activities for a period of six months last September, in response to a misconduct allegation lodged against her with PPM’s Disciplinary Committee.

Nahula, in addition to being barred from speaking in any of PPM’s events for six months, was also denied the opportunity to contend in any internal elections for three years.

Nahula told Sun on Monday evening that she received a letter on Thursday, informing her of the decision to lift the action against her at the instructions of PPM leader, former President Abdulla Yameen Abdul Gayoom.

“I received a letter last Thursday informing me of the decision to revoke all action taken against me. I have been informed I was sent the letter revoking the action at President Yameen’s instructions,” she said.

“Her suspension was lifted following a review,” said Heena.

She did not disclose any details.

Nahula was also accused of orchestrating threats against some of her fellow councilors back in July last year – something which she denied.