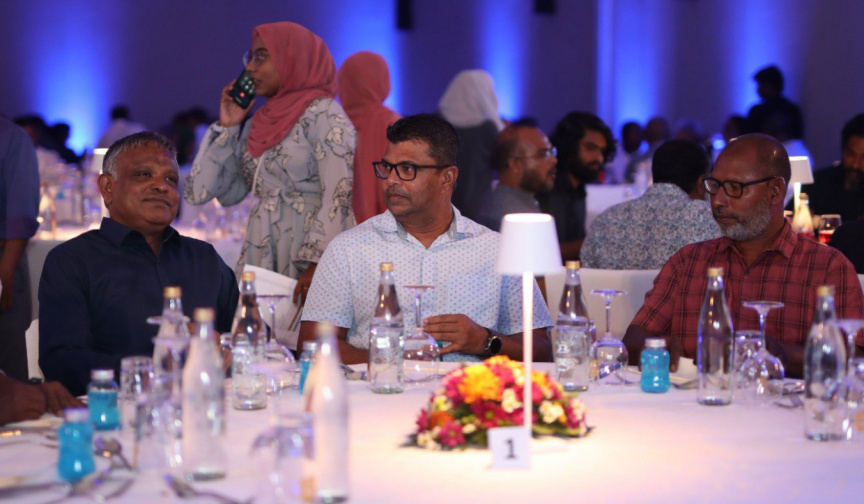 Maldives Ports Limited (MPL) has launched a campaign under the name ‘Port Digital Koh’ in line with digitalization of the services provided by the company.

MPL detailed that the campaign was launched for the purpose of simplifying the services provided by the company at its main harbor, as well as to save time.

Reasons cited by the company for having initiated the process to digitalize their services include the excess amount of time spent on the clearance of goods and complaints by customers about having to make physical visits from one authority to another in order to obtain the required permits.

MPL said that the campaign will cut down work carried out in six hours’ time previously to just mere 15 minutes. They also noted additional benefits such as customers being to make their e-gate passes whilst based anywhere.

During last night’s ceremony, a dashboard was also MPL’s MyBandharu Portal. All information required by MPL customers will be available through this portal.

They include Estimated Time of Arrival (ETA) of vessels, details of vessels that are presently docked at the harbor, container discharge details, monthly port statistics, details of frequent clearing agents and shipping agents, traffic information and company policy information.

MPL stressed that its aim is to digitalize 99 percent of its services by the start of next year.