JP: No plans of forming coalition, may see presidential candidate 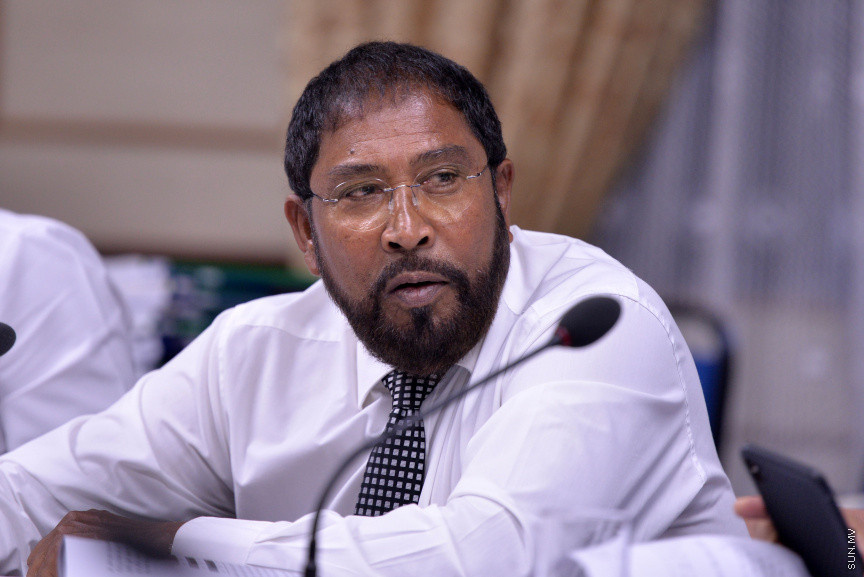 Jumhooree Party (JP) stated that there are no plans to form a coalition with any other political party for the upcoming Presidential Elections in 2023.

The statement was made by the party’s spokesperson Ali Solih, in response to some of the comments made by former President Abdulla Yameen Abdul Gayoom during a gathering held in Kurendhoo earlier this week.

While speaking at the gathering, Yameen gave indications of interest in forming a coalition with JP leader Qasim Ibrahim.

Yameen stated that they had previously worked with JP due to their resources and finances. He also noted that JP’s ideology matches PPM's.

“If these two parties [PPM and JP] can form a coalition, then we can all work together. [We] know that JP’s ideologies are the same as Maldivian Democratic Party (MDP).”

However, on behalf of JP, Ali Solih stated that the party has not held any discussions to form any coalition, nor have they received any invitations for it.

Additionally, he noted that the government’s treatment of the party was different from any other and that the incumbent Vice President was also from JP.

In addition to this, he highlighted that there are high chances of seeing a presidential candidate from the party for the upcoming elections.

Although Ali Solih didn’t name any candidate, as per the JP’s regulations, the party leader Qasim will be the presidential candidate from the party.

Since his release from jail, and rejoining party activities, Yameen has been quite vocal in his criticism of Qasim. In a previous gathering, he had even urged not to believe any rumours that claim that PPM will back Qasim in the presidential elections.

JP: Man who attacked state minister needs to be chained

Fuggiri to be sold ahead of corruption trial's end