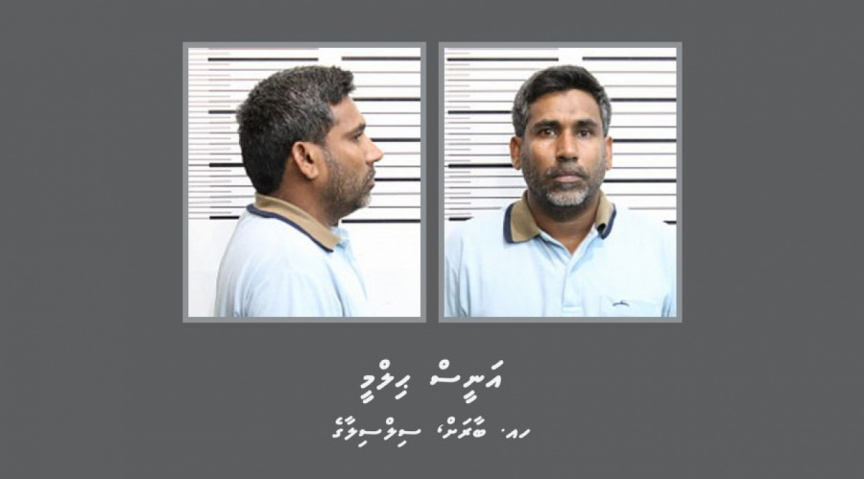 Anees Hilmy, the man arrested for raping an 11-year-old girl in Male’ City back in 2020, has been convicted of possession of pornography.

Anees, from Silsilaage in HA. Baarah, was arrested for taking an 11-year-old girl to a guesthouse in Male’ City and raping her.

After police opened an investigation into the case, they found evidence Anees had groomed the victim prior to the rape.

While Anees denied the charge, the Criminal Court ruled on Tuesday that the prosecution had submitted enough evidence to prove the charge.

He was sentenced to one month and six days in prison.

He remains on trial for the other charges against him.