17 kilo drugs seized from fertilizers imported to Maldives from India 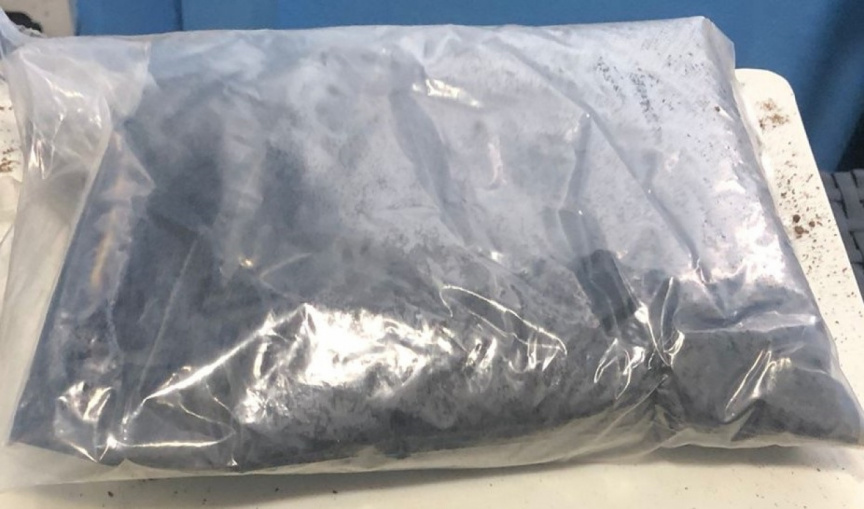 Maldives Customs has seized 17 kilos of drugs from a shipment of fertilizers imported to Maldives from India.

Customs said that over suspicions of drugs being concealed in an air cargo shipment which arrived to Maldives from Trivandrum, India – the shipment was searched on March 20.

Customs stressed that the shipment which was searched was declared to the authority as ‘Organic Fertilizers’. However, they detailed discovering substances suspected to drugs upon searching the organic fertilizer packets included in the shipment.

They added that the drugs seized in total weighed in 17 kilos – whereas its street value would be over MVR 13 million.

Customs noted that the 17 kilos of drugs seized had been handed over the Police. They also underscored that 4 individuals have been arrested by Police over a special operation carried out in connection to drugs.