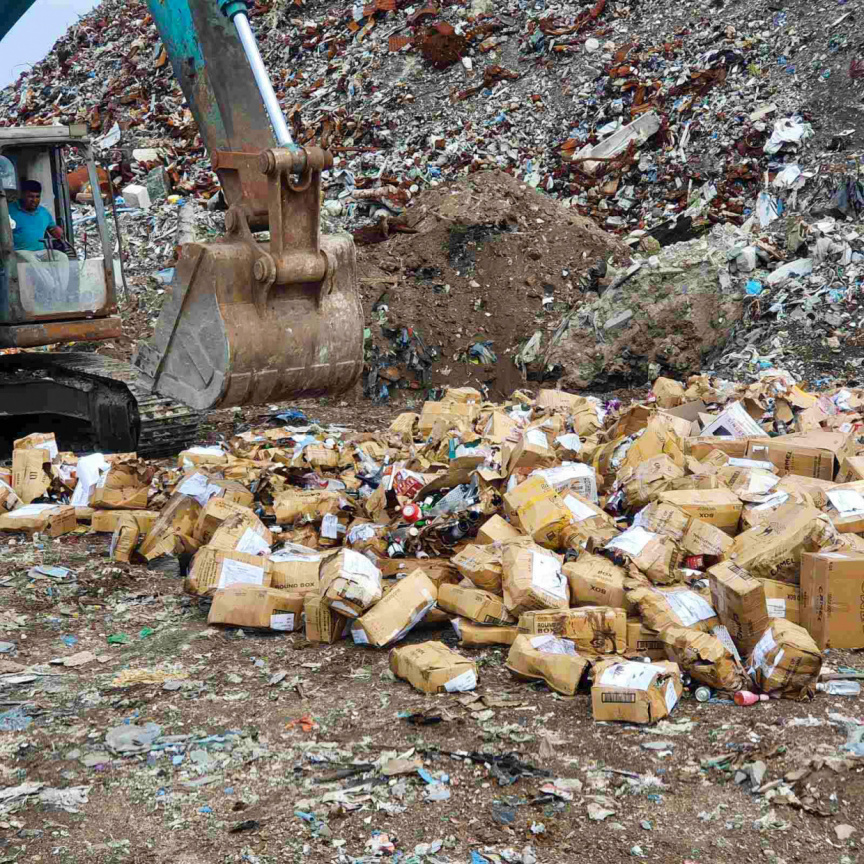 Maldives Customs, on Sunday, has destroyed almost 20,000 banned plastic items imported to Maldives – that were seized and kept in their custody.

Via a statement, Customs said that they destroyed a large number of items that were in their custody at the Thilafushi waste disposal area today.

They named that the highest number of item destroyed today as cigarettes – being a total of 314,760.

Starting from January, the production and sale of 13 types of single-use plastics has been banned in the Maldives.

A decree signed by President Ibrahim Mohamed Solih which was gazetted on December 30 – read that the production and sale of 13 types of single-use plastics will be banned in the Maldives starting from specific dates.

IUM to hold an Islamic forum for the public