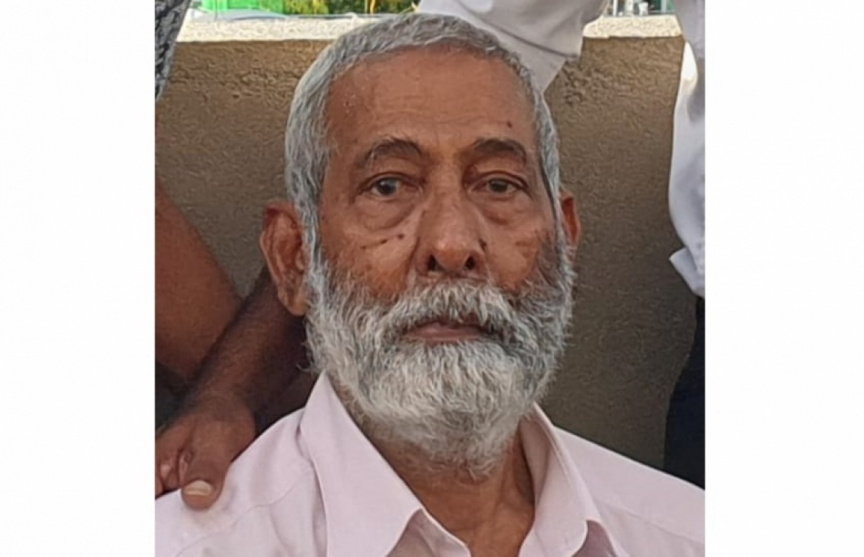 Long-time civil servant, former parliamentarian Abdul Rasheed Ali who passed away at the age of 75, after a long illness. (Photo/Mihaaru)

The funeral prayer will be held at Masjid al-Taawun (Aasahara Mosque).

Abdul Rasheed passed away at the age of 75, after a long illness. At the time of his death, he was undergoing treatment at a hospital in Bangalore, India.

He is also the first principal of Ahmadiyya School.

Abdul Rasheed is survived by his seven children; four sons and three daughters. Amongst his sons, is the present member of the parliament for Felidhoo constituency, Ibrahim Fazul Rasheed.