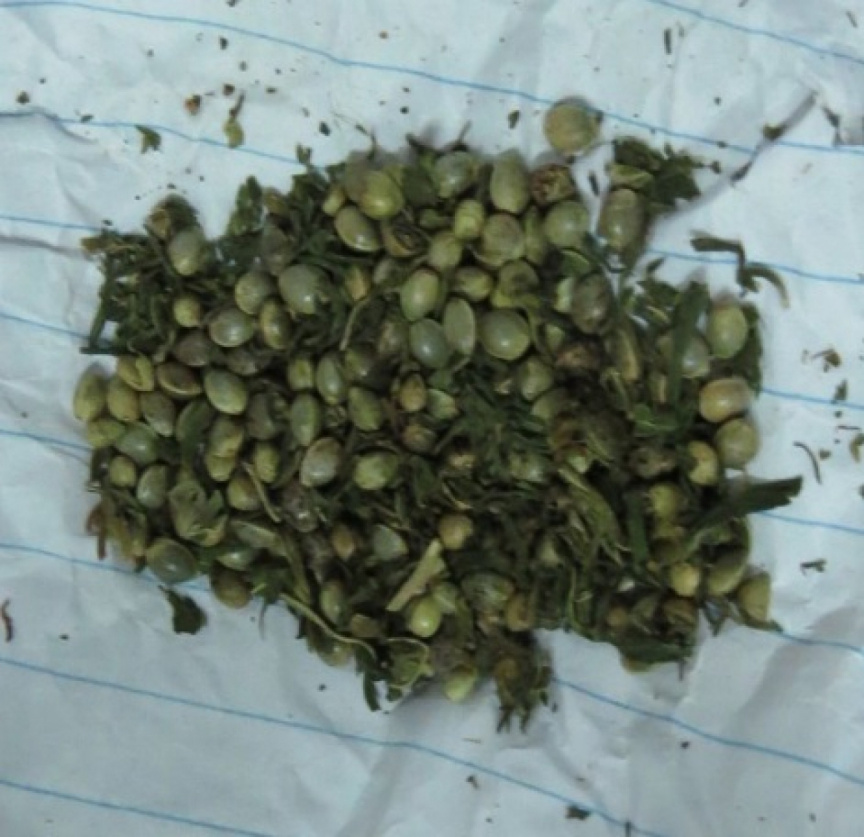 Drugs seized by Maldives Customs from a UK tourist on March 6, 2022. (Photo/Customs)

Maldives Customs seized 12.7 kilograms of drugs from a UK tourist.

As per the authority, on March 6, a tourist who arrived from the UK was flagged for suspicious behaviour.

Upon searching belongings, substances believed to be drugs were found in the individual’s bag.

“When these were tested, they came positive for a type of drug – cannabis. Seized items include cannabis seeds and cannabis herbal,” revealed Customs.

Furthermore, Customs stated that the tourist along with the items seized has now been handed over to the custody of Maldives Police Service.

It is a common occurrence for expatriates to be arrested in drug-related cases in Maldives. They are often heavily involved in the drug network.

Only two days prior, an Indian national was arrested by Police with 12 kilograms of drugs.