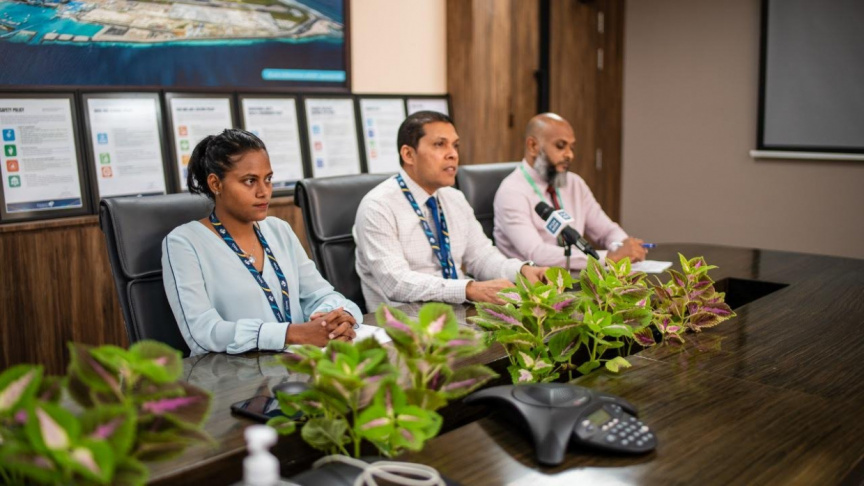 Maldives Airports Company Limited (MACL) has announced that a full-scale emergency exercise will be held at the Velana International Airport (VIA) on Wednesday evening.

In a press conference on Tuesday, MACL’s Deputy CEO Ibrahim Thoha said the exercise was required to be held every two years by the Maldives Civil Aviation Authority (MCAA) and International Civil Aviation Organization (ICAO).

He said that the exercise, which will be held in collaboration with the National Disaster Management Authority (NDMA), will serve to assess the casualty management capacity of emergency responders and health facilities.

The emergency plans of 30 different institutions will be activated during the exercise.

“The last-minute preparations for this exercise are now complete. All parties participating in this exercise have conducted information and training sessions,” said Thoha.

MACL said that some 400 people will take part in the exercise, making it the biggest such exercise in the Maldivian aviation industry.

It will mark the first time for an international airline to take part in an emergency exercise in Maldives.