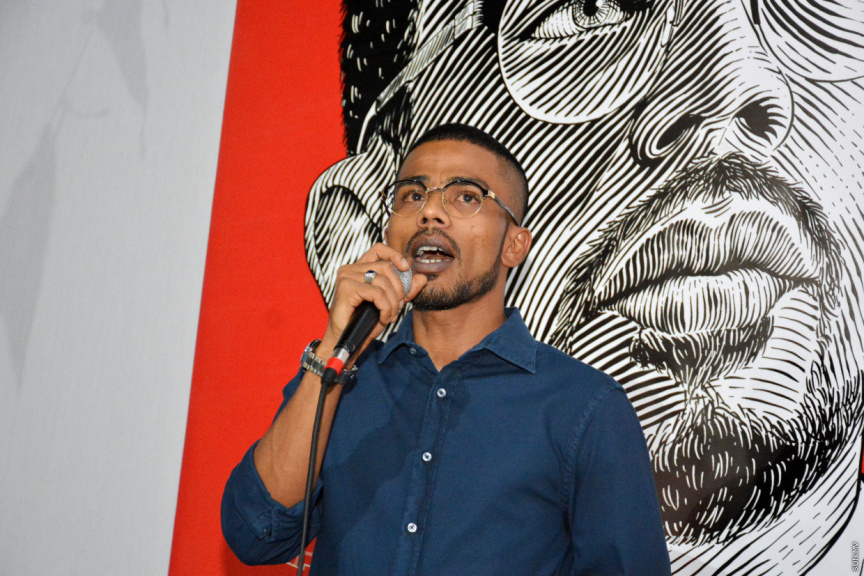 A media official from Police revealed to Sun that such a case has come to the attention of the authority, and they are currently investigating.

In relation to this case, all the accounts of King Forex Trading have been frozen as well.

The case has surfaced not too long after Maldives Monetary Authority (MMA) cautioned the public on Ponzi schemes carried out on social media to obtain money through fraud.

MMA’s statement said that they have received information of such schemes being carried out via Facebook and Telegram, promising under the ruse of an investment, a large amount of money within a short period of time, to fraudulently obtain money.

“People carrying out such schemes, the money is taken from the public, instead of investing it, they spend it on personal uses,” the statement had read.

He dismissed the allegations against his company and branded them lies.

Moreover, although MMA’s statement did not specify any names, Alhan claimed that it was targeted towards his company.

He said that they have not taken any money under false guises.