STELCO: Electricity rates will not be raised in response to fuel price hike 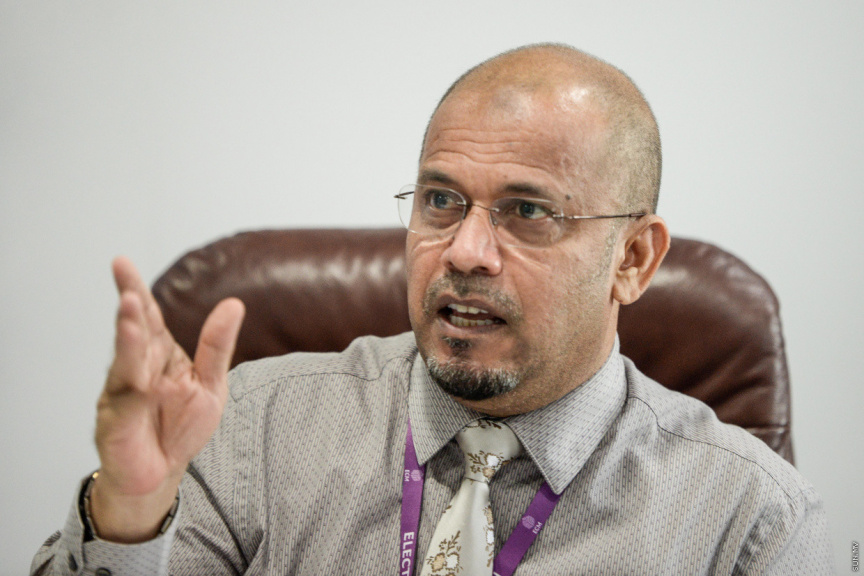 State Electric Company (STELCO)’s Managing Director Ahmed Shareef states that the state utility company will not raise the rates of its electricity services despite the rise in price of fuel in the global market.

In a tweet on Saturday afternoon, Shareef said the government had made arrangements to supply fuel to STELCO at a flat rate.

“STELCO will not raise the rate of its electricity services in response to the increase in fuel prices. The government has made arrangements to supply fuel to STELCO at a flat rate,” said Shareef.

STELCO, in addition to providing electricity services in the greater Male’ region, also provides services to several islands near the capital.

The price of Brent crude oil in the global market has increased to the highest it has reached in eight years following the Russia-Ukraine war.