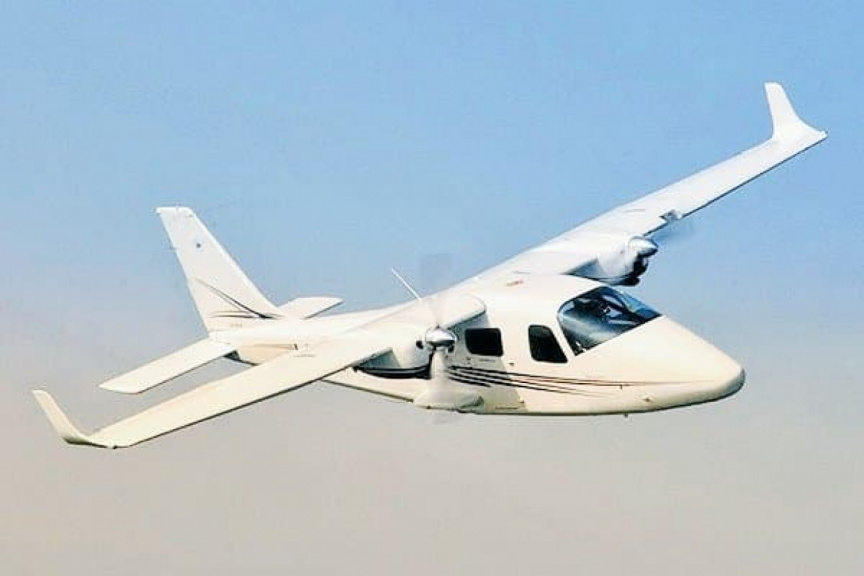 The Maldivian Aviation Academy on Monday announced that the first aircraft needed for the academy arrived in Maldives.

According to the academy, the aircraft left Male’ Port at 06:00 PM on Monday and has now arrived in Gan, Addu.

Our aircraft is here! It has left Malé port today at 18:00 and is making its way to Gan. Over the next few weeks it will be assembled and prepared for flight. Can't wait to see it fly. ????@MaldivianAero pic.twitter.com/973wqH7jkm

They added that “Over the next few weeks, it will be assembled and prepared for flight.”

Speaking to Sun Deputy Managing Director of Maldivian Aishath Jennifer expressed hope to be able to complete assembling and begin flights by March 15.

She also stated that an additional three aircrafts were scheduled to be brought to Maldives, adding that their hope was to bring those by March 31.

Additionally, Jennifer said that the academy’s target was for two batches to graduate within the year.

The Maldivian Aviation Academy was established in December and is based in Gan, Addu City. It is a joint effort of Island Aviation and the Maldives National University (MNU).