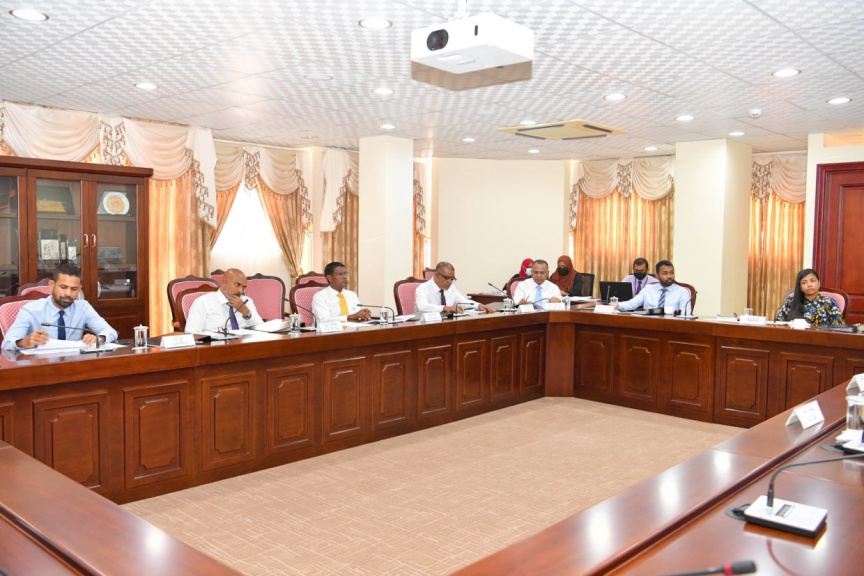 The five candidates nominated by the President are:

The Independent Institutions Committee interviewed the candidates on Monday.

Votes to approve the candidates were held separately. All five candidates received the backing of the committee with the unanimous consensus of all members present during the meeting.

The last of ACC members had resigned in December last year, ahead of a no-confidence vote against them at the Parliament following a performance audit ordered by the Independent Institutions Committee.

The first to resign had been Mohamed Shakeel and Ali Ashraf. They had resigned after the committee began its review.

The law dictates that vacancies at ACC must be filled within 60 days membership positions fall vacant.

Delivering his annual address back in February, President Solih promised to appoint members to the ACC, and share the Corruption and Asset Recovery Commission’s findings on the MMPRC scandal with the ACC.

“The commission has decided to share their findings to the ACC to investigate and start the legal process. I ask and hope that this honorable Parliament will select ACC members without delay once the names are sent,” he said.

He said that all investigations would thereafter be conducted by the ACC.