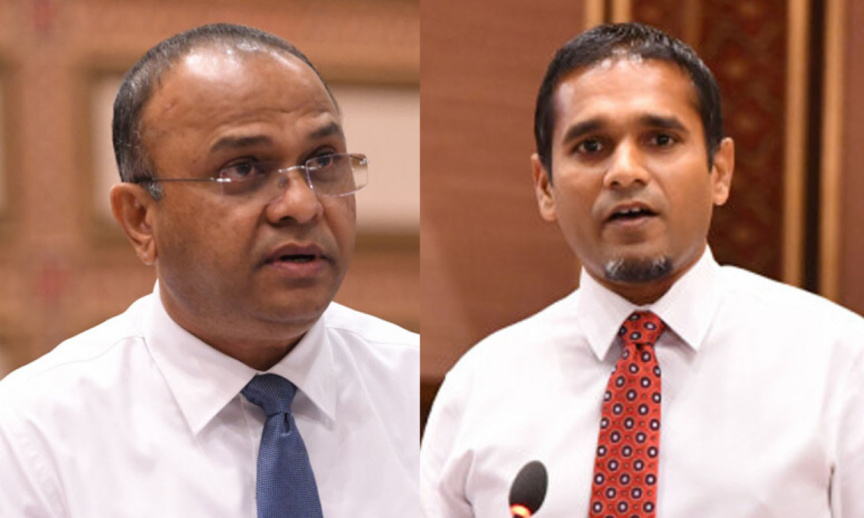 Initial voting to elect two Deputy Leaders of the Parliamentary Group was held on Friday, February 18, during which the most votes, being 49, were secured by Alifushi MP Mohamed Rasheed Hussain (Big-A), successfully securing one chair.

Tiebreaker voting for the two candidates who were tied by 34 votes, Hussain and Ilyas which was set to take place today, has been postponed to March 7.

The voting will take place between 2pm and 4pm on that day.