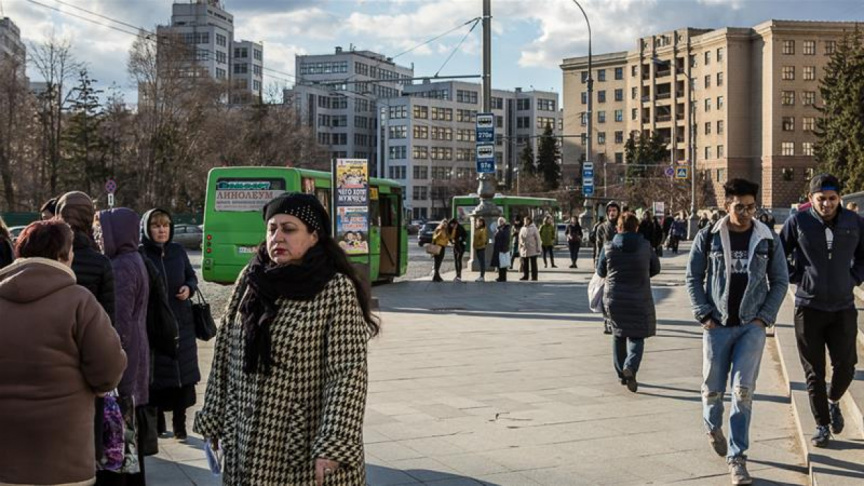 Foreign Ministry has announced that it has been decided that 15 locals in Ukraine will be evacuated to Maldives through the Hungary route.

Foreign Ministry’s Communication Director Miuvaan Mohamed said that these locals were presently traveling from Ukraine to Hungary borders. He detailed that these were 14 students, and an individual who is a family member of one of the students.

Miuvaan also stated that efforts were underway in collaboration with the Maldivian Embassy in Germany to evacuate local students in Ukraine to safer areas.

He detailed that apart from these 15 locals, efforts were underway to evacuate locals in Kharkriv and Dnipro through Hungary route.

On this note, he said that Foreign Ministry is aware of eight Maldivians in Kharkiv and one Maldivian in Dnipro.

There were 50 local students residing in Ukraine for higher education. A significant number of these students had been repatriated when fears of war heightened.

However, with Russia initiating attacks against Ukraine on Thursday, obstructions have been faced in evacuating the remaining students at the country.

Nevertheless, Foreign Ministry said that the government was working on evacuating the students. They noted that all students in Ukraine at present, are in good health.

'Do not want to form political ties with traitors'