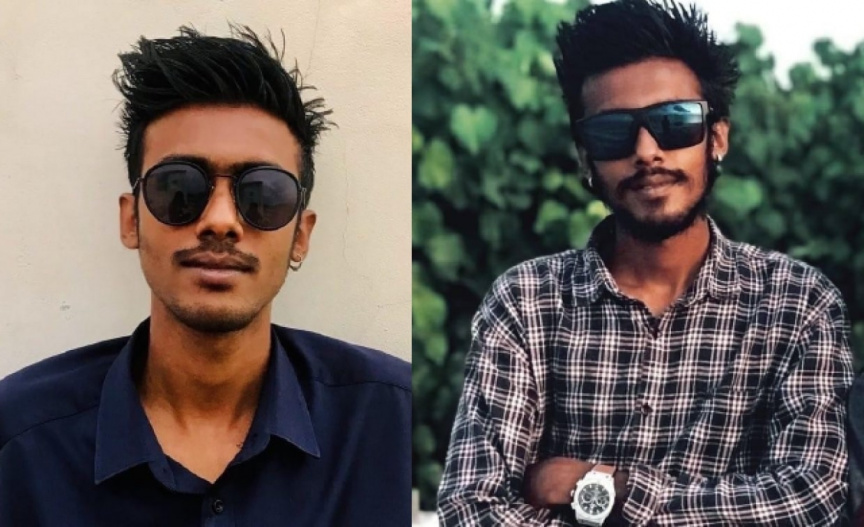 Police have launched a search operation to find a young man reported missing from Male’ City.

Police said their efforts to find him have been unsuccessful so far, and released his picture, asking for public’s assistance in locating him on Wednesday afternoon.

Police have asked for anyone with information regarding his whereabouts to call the police hotline at 3322111 or Naifaru police at 9792187.

Police took the opportunity to thank the public for their assistance in such matters.