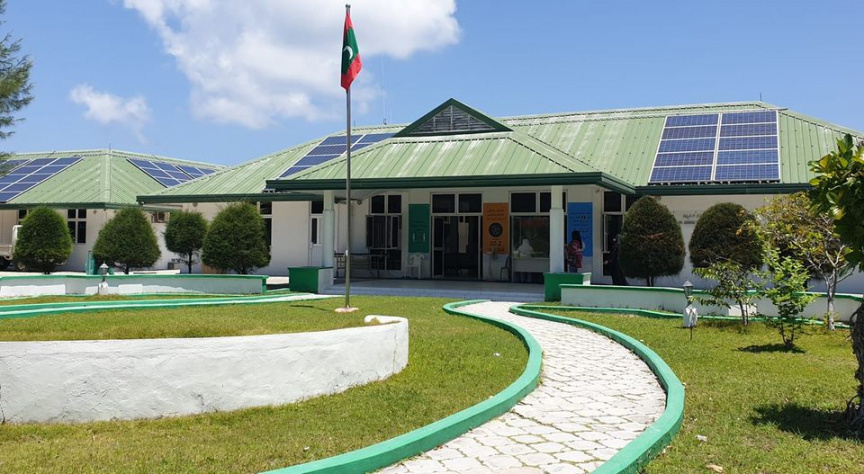 Minister of Health Ahmed Naseem on Wednesday revealed that some doctors who were sent to work at the Thinadhoo Dr Abdul Samad Memorial Hospital have fled.

The minister revealed this while addressing some questions raised by the Thinadhoo North MP Abdul Mughnee regarding Thinadhoo Hospital.

When MP Mughnee questioned why an anesthesiologist is “not sticking” at the hospital, the minister responded that recently also five doctors were sent to Thinadhoo Hospital, who all fled.

“Recently, we sent five doctors to Thinadhoo Hospital. When we sent, they secretly left. But we don’t know how they left.”

Additionally, Minister Naseem said that that ministry has to face many consequences due to doctors fleeing like this, and urged hospitals to be more cautious towards these incidents.

“That is, there is money that we need to receive from them (doctors). We spend a lot of money to bring them.”

Furthermore, the minister revealed that they have now made arrangements with Maldives Immigration to stop similar incidents from reoccurring.

“We really urge (hospitals) to try to keep the doctors. If we get information about them trying to flee before they leave, we can stop them until the airport. We have made those arrangements.”